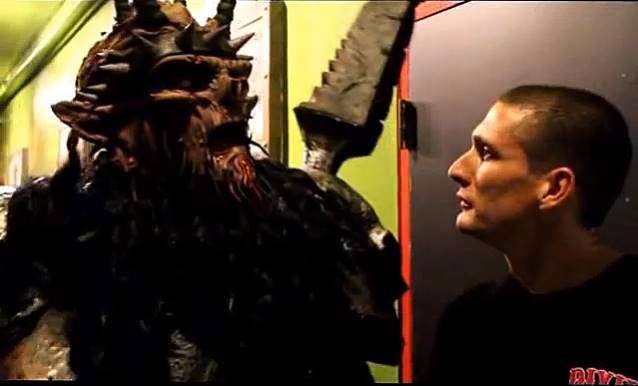 On November 4, Sergio Cesario of Metal Master Kingdom conducted an interview with Oderus Urungus of GWAR in Fort Lauderdale, Florida. You can now watch the chat below.