The Age Of Metal recently conducted an interview with GWAR frontman Dave Brockie, better known as Oderus Urungus. You can now listen to the chat using the Mixcloud widget below.

GWAR's new album, "Battle Maximus" — the band's first full-length studio effort since the loss of their longtime guitar player Flattus Maximus — is set to hit the streets on September 17 on Metal Blade Records. 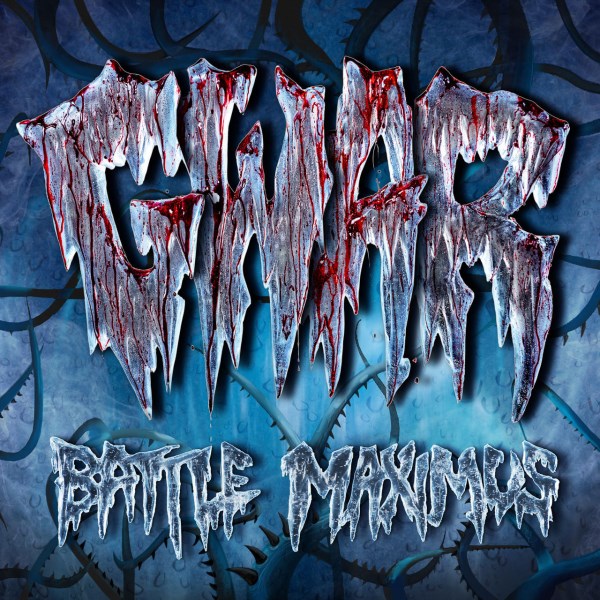