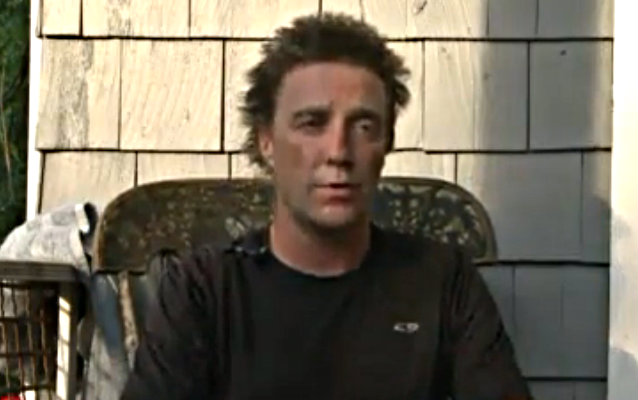 According to WWBT, the NBC-affiliated television station for Richmond, Virginia, investigators looking into whether the death of GWAR lead singer Dave Brockie may have been drug-related.

Law enforcement sources told the station the investigation is leading them to believe Brockie's death Sunday is drug-related, but the Medical Examiner will determine the exact cause. The investigation will include a toxicology report, which could take six weeks or more. Foul play is not expected, according to police.

Brockie was found dead in his home in Richmond on Sunday night (March 23). Brockie was 50 years old.