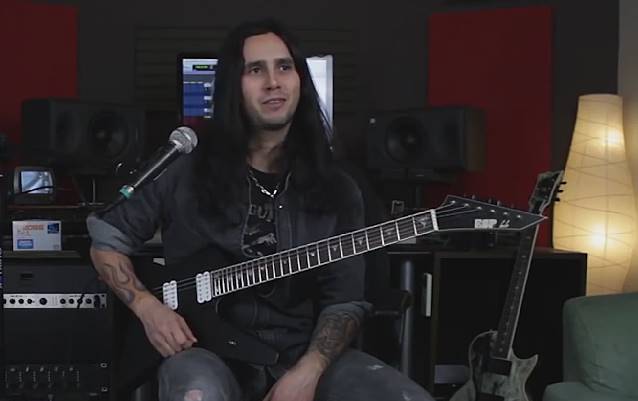 Jack Antonio conducted an interview with Gus G. — well known in rock and metal circles for his work as Ozzy Osbourne's guitarist and as leader of his own band FIREWIND — on the March 3 episode of "Do You Know Jack?" radio show on CJIM Montreal. You can now listen to the chat using the Mixcloud player below.

Gus G.'s debut solo album, "I Am The Fire", was released on March 18 in North America via Century Media Records.