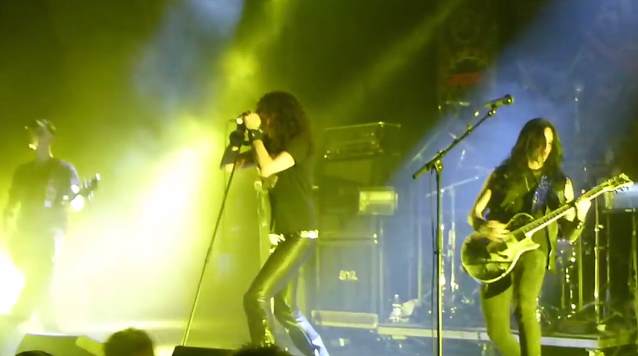 Guitar virtuoso Gus G., well known in the metal and rock universe for his work as leader of his own group FIREWIND and also as member of Ozzy Osbourne's band, performed at the Stockholm Rocks festival on May 3 at Tyrol in Stockholm, Sweden. Fan-filmed video footage of the concert can be seen below. 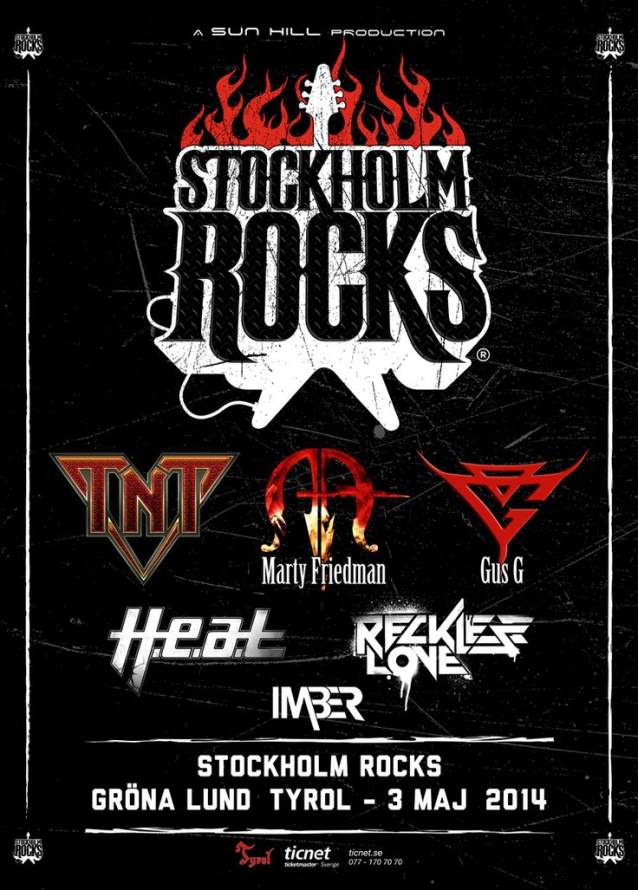