Lollapalooza Chile will celebrate its 10th anniversary in 2020, and takes place March 27-29 at O'Higgins Park in Santiago. 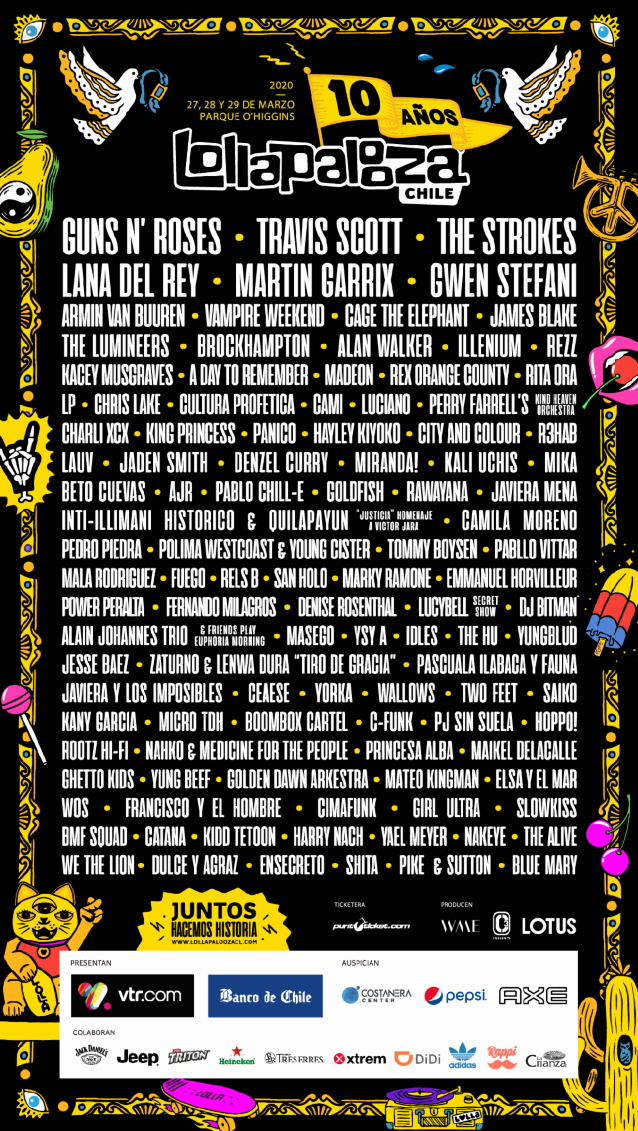 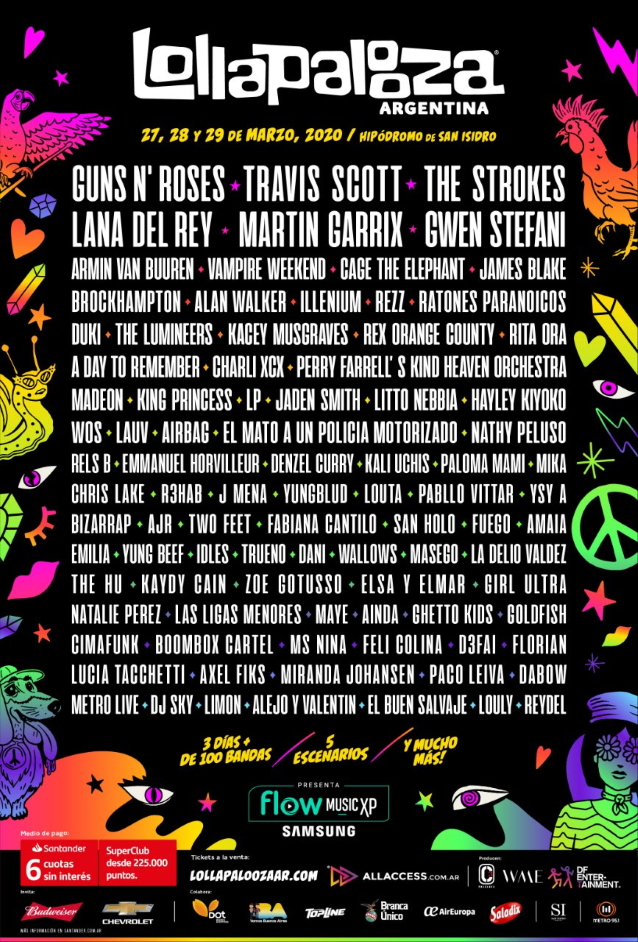 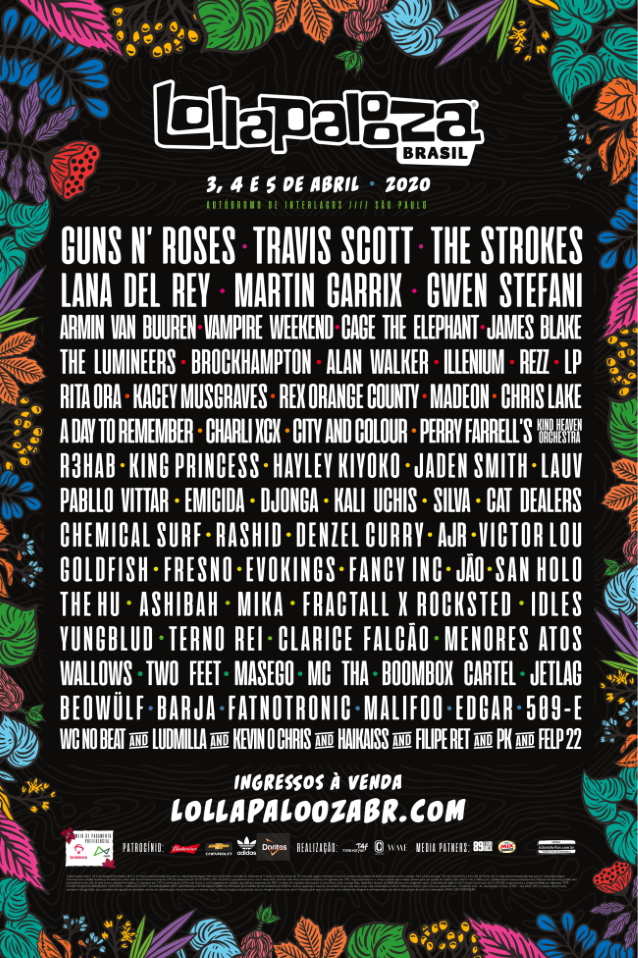