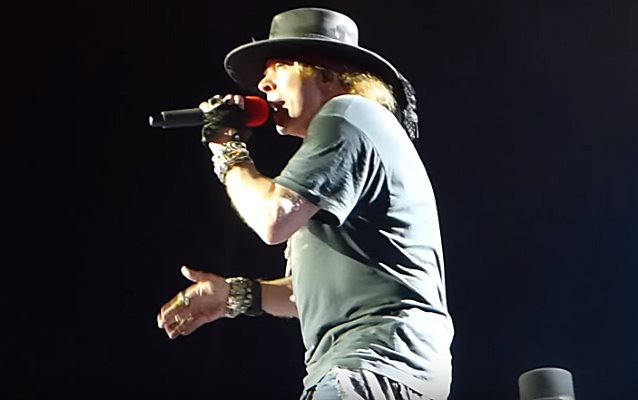 Prior to launching into the song, Axl told the crowd: "When we play this song, nobody really knows that I… When I'm singing this song, I actually, in my head, I see this little dog of ours with me on stage, 'cause she's always so fucking happy. Before we came to the show today, she passed away. So we'll dedicate this to her. Kind of the whole show for me in mind has been for Rosie."

Rose did a string of European and North American concerts with AC/DC in 2016, mostly to fan and critical acclaim.

It is unknown whether Rose will continue singing with AC/DC. The band's future remains in doubt after the band completed its world tour in support of 2014's "Rock Or Bust", a cycle that saw a massive turnover in the group's personnel. Guitarist and sole original member Angus Young has not yet indicated whether the group will continue recording and touring. 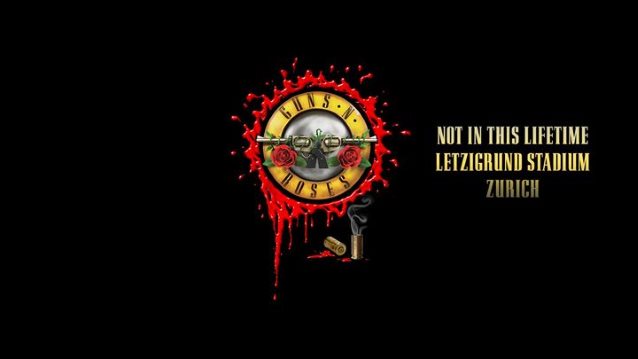