Thal released an acoustic EP titled "Barefoot" on December 23. Bumblefoot's first collection of acoustic recordings, "Barefoot" sees the guitarist re-interpreting his own songs in a stripped-down bare form. It features versions of songs from various Bumblefoot albums performed in an intimate, revealing way unlike they've ever been heard before. 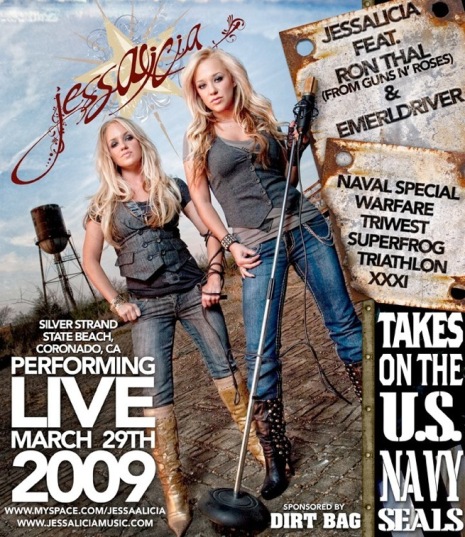