"I would like to confirm the news about my departure from VADER and I would also like to explain the reasons for my decision so that I can clear out all misconceptions and misinterpretations about it.

"For the past six months I have been very busy with my new band UNSUN and I haven't been able to fulfil my duties in both of the bands at the same time. I knew this was coming and I knew I would end up in a situation where I would have to decide if I should leave VADER or not. The upcoming release of my new record with UNSUN, 'The End OF Life', as well as very intensive promotion of the album made me realize that the moment to leave has come. Therefore I decided to focus entirely on UNSUN and nothing else. I have also felt the need to create something entirely new musically, something different than what I have done in the past.

"I would like to thank all VADER fans for the support you gave me during our shows, because these were really wonderful moments full of indescribable energy. I hope you can all understand my decision for choosing my own path because it is a virtue we all always strive for... No one can tell us what music to listen to, no one can keep us from playing the music that we love... This is what I will always fight for!"

Behind-the-scenes footage from the making of the video for the song "Whispers" by UNSUN can be viewed below.

"Whispers" is the first single off UNSUN's debut album, "The End Of Life", which will be released on September 22 via Century Media Records.

Originally formed under the moniker UNSEEN, the dynamic four-piece decided that something incorporating day and night, light and darkness would suit them best. Thus UNSUN was born, a label perfectly encompassing the melancholic, dark and yet catchy nature of their music as well as the stark contrast between female singer Aya's highly melodic vocals and the driving, powerful riffs.

Consolidated by the sheer passion to play intense music, Mauser and Aya knew upon their first rehearsals that it was their destiny to create music together. From the very beginning, UNSUN was not supposed to be just another side-project for Mauser, but his personal way of exploring new music. Thus, he and Aya started looking for other exceptional musicians to make UNSUN a full-time band. Very soon Vaaver from INDUKTI and Heinrich, who also plays bass in VESANIA, teamed up with Mauser and Aya to form the band they are today. It didn't take long for UNSUN to catch the attention of various labels throughout Europe and in 2007 they finally signed a deal with Mystic Production in their native Poland. The ink hadn't fully dried yet when Mauser and Aya already started writing the first songs for what should become their debut album, "The End Of Life", which was recorded in Poland in Studio-X in the beginning of 2008. 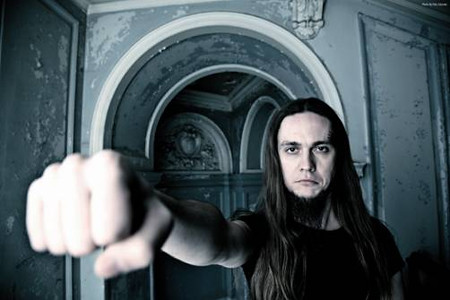 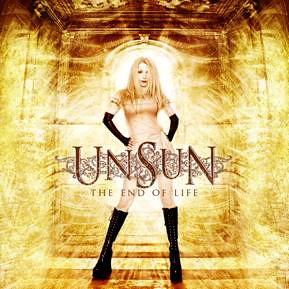 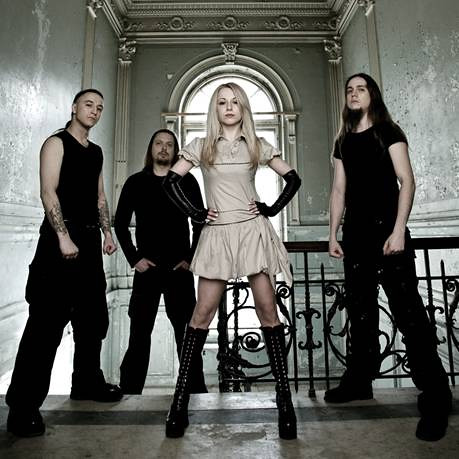