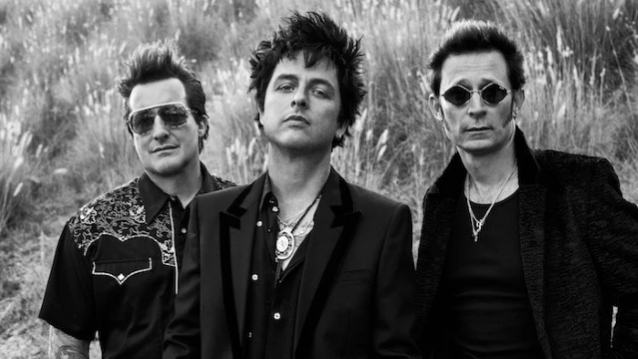 GREEN DAY, FALL OUT BOY and WEEZER, three of the biggest acts in rock music, are gearing up to get back on the road this summer. "The Hella Mega Tour", their U.S. headlining stadium run, kicks off with new 2021 dates beginning July 24 in Dallas, Texas. Produced by Live Nation, the 21-city North American outing will bring the bands to some of the most renowned stadiums, including Dodger Stadium, Wrigley Field, Citi Field, Fenway Park, and more, before wrapping September 6 in Seattle, Washington. THE INTERRUPTERS will appear as special guests on the tour.

Additionally, two new shows were announced today — August 17 in Columbus, Ohio at Historic Crew Stadium and September 1 in Milwaukee, Wisconsin at Summerfest. Pre-sales for those shows begin Thursday, May 20 at 10 a.m. local time with general on sale for all tickets beginning Friday, May 21 at 10 a.m. local time. Tickets for all shows, including the rescheduled dates, along with more information is available now at www.hellamegatour.com.

In celebration of this announcement, all three bands will participate in "Good Morning America"'s Summer Concert Serieson July 17. WEEZER and FALL OUT BOY will perform, with GREEN DAY joining them for an exclusive interview.

Additionally, today, GREEN DAY releases its newest song, "Pollyanna", out now. This weekend, FALL OUT BOY will perform on the season finale of "American Idol", airing live coast-to-coast on May 23 at 8 p.m. ET/5 p.m. PT on ABC. Last week, WEEZER released their newest single "All My Favorite Songs" featuring AJR and performed their song "All The Good Ones" off of their latest, metal-influenced album "Van Weezer" on "The Tonight Show Starring Jimmy Fallon". 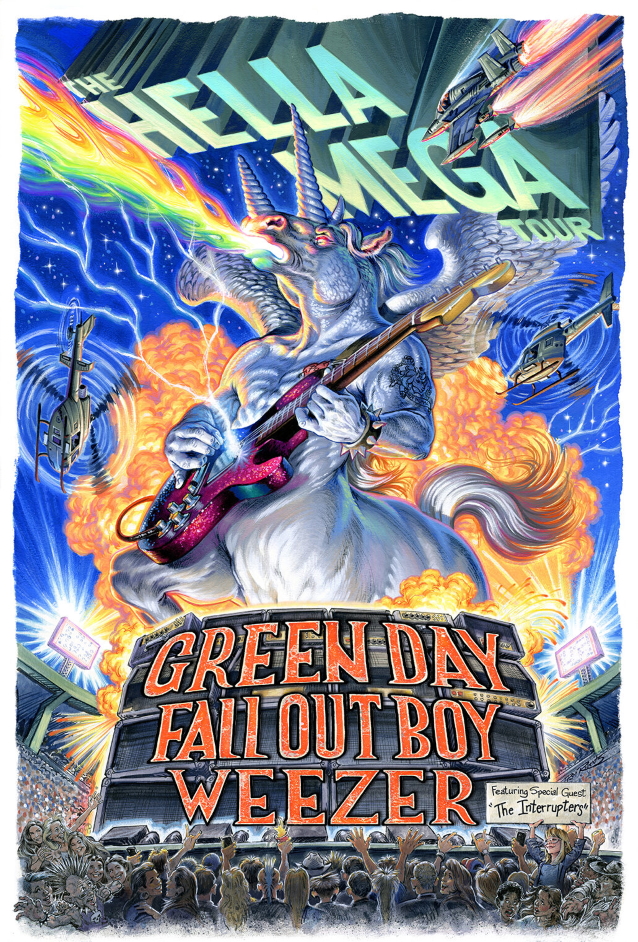