The current lineup of GRAVE — Ola Lindgren (vocals and guitar), Ronnie Bergerstål (drums, ex-CENTINEX), Tobias Cristiansson (bass, ex-DISMEMBER) and Mika Lagrén (guitar, FACEBREAKER) — performed songs from all its albums, as well as "a handful of demo songs and other goodies" from its career. GRAVE also offered the official anniversary ring that was only sold at the 25th-anniversary show.

1988 was the year when GRAVE (originally known as CORPSE) created delightful death symphonies with the release of its first demo, "Sick Disgust Eternal", which was similar to the brutality of NIHILIST and CARNAGE, both of which were launched in Stockholm around the same time. GRAVE — along with ENTOMBED, DISMEMBER and UNLEASHED — has since marched to the forefront of the Swedish death metal scene and continues to be worshipped by metalheads all over the world.

After the concert, the band wrote on its Facebook page: "Huuuuge thanks to each and every one of you who showed up to the anniversary gig last night. We had a kick-ass time entertaining you, although a set this long takes its toll on an old man, hehe.

"We played one track from all of our releases starting with the 'Sick Disgust Eternal' demo up 'til today's most recent release, 'Morbid Ascent'." 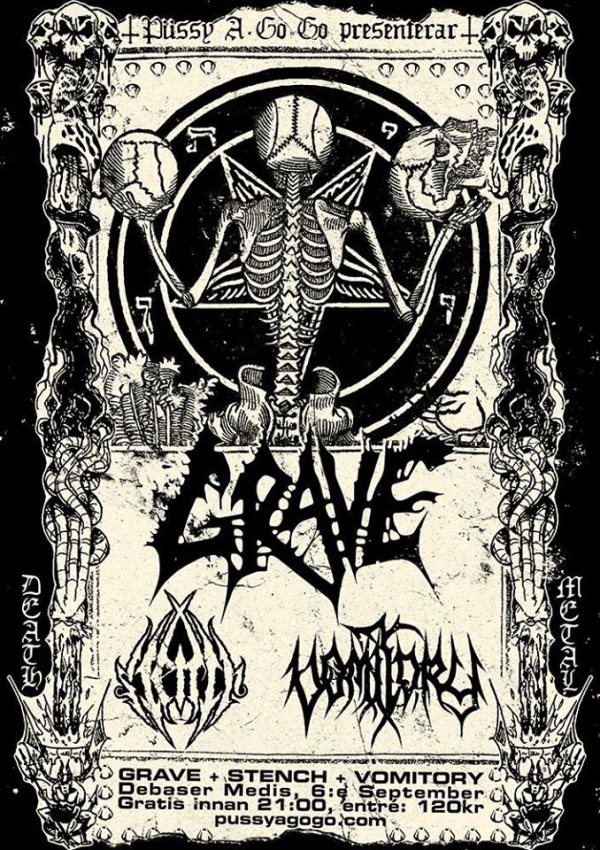 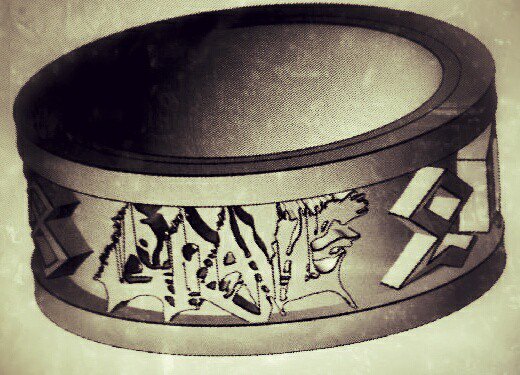