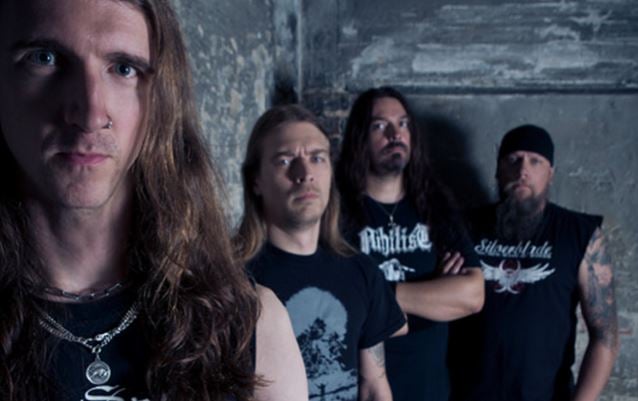 Swedish death metal veterans GRAVE will release their new album, "Out Of Respect For The Dead", on October 16 via Century Media. The CD's eerie artwork, which can be seen below, was again created by Costin Chioreanu, who has been responsible for the band's last three albums as well as the "Morbid Ascent" EP. Chioreanu is also known for his collaborations with such acts as AT THE GATES, PARADISE LOST and ARCH ENEMY.

"Out Of Respect For The Dead" will be made available in the following versions:

The LP version is available in the following vinyl colors:

"Out Of Respect For The Dead" track listing:

"Morbid Ascent" MCD only available in the limited 2CD box

The song "Plain Pine Box" can be streamed below. 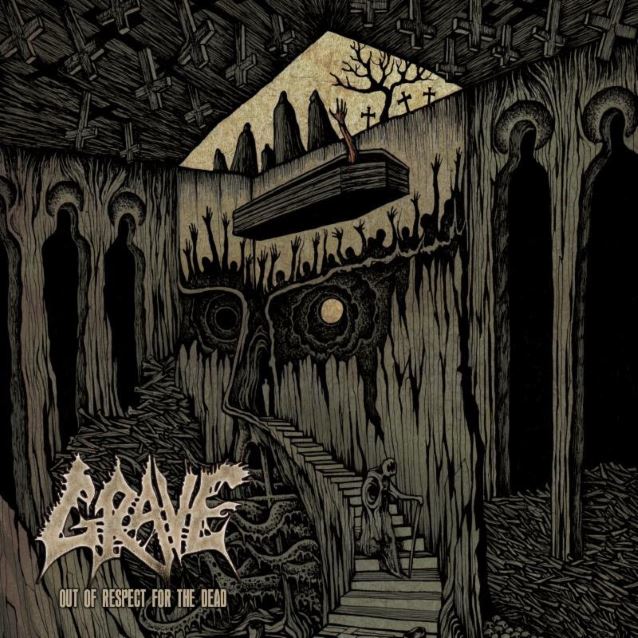