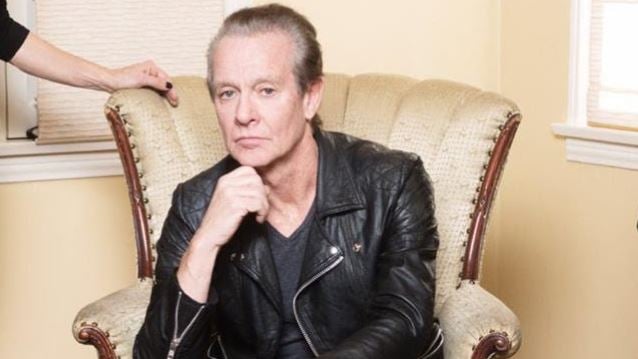 Speaking about the changes in the music industry over the course of the last few decades, Bonnet said: "Well, I think now, because it's the way it is, there's no longer [physical] albums, you can't go into a store and buy a [physical] album, the chart is not the same, everybody's downloading music, I think that's the most upsetting thing to people my age. 'Cause it's kind of, like, 'What the hell is happening? How do you sell your music?' But it's so different, and getting used to it is very hard."

Bonnet also talked about the state of the rock scene and the quality of the music that is being released nowadays. He said: "I think the music needs to develop more than it has done, because it's not going anywhere, to me. I haven't heard anything on the radio, or wherever, nothing new is being developed. All I hear is kind of a rehash of bands that I've heard before with a bit of distortion and a lot of noise going on. And people don't really sing — they have Auto-Tune, or whatever it may be. I want to hear something new, like the first time I heard Jimi Hendrix, the first time I heard QUEEN, the first time I heard THE BEATLES. When is it coming? It's got to come soon. Otherwise, we're gonna go around the circle and go down the shitter, I think. Because there's nothing new." 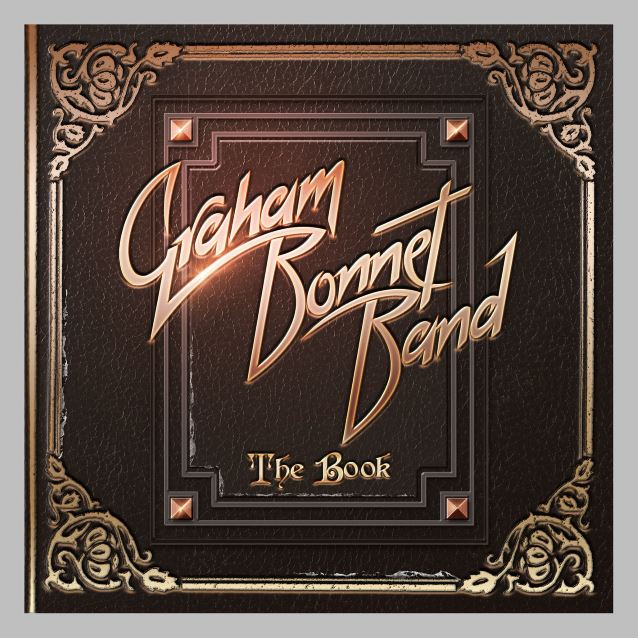