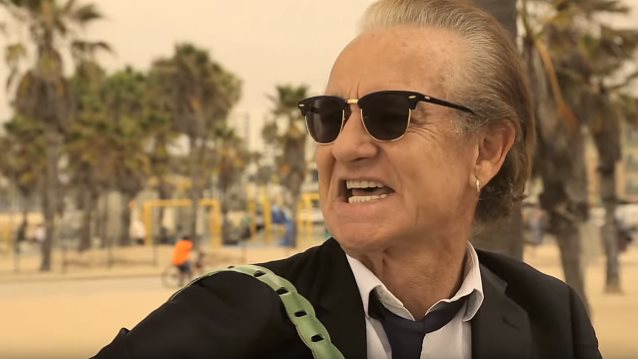 "The Mirror Lies", the new video from the GRAHAM BONNET BAND, can be seen below. The song is taken from the group's two-song single titled "My Kingdom Come", which came out last summer. The single's title track was written by none other than Russ Ballard, who previously collaborated with Graham on such hit singles as RAINBOW's "Since You've Been Gone" and on Graham's solo album "Line-up" from 1981. This collaboration marked the first time the two have worked together since 1990 (FORCEFIELD's "Let The Wild Run Free"). 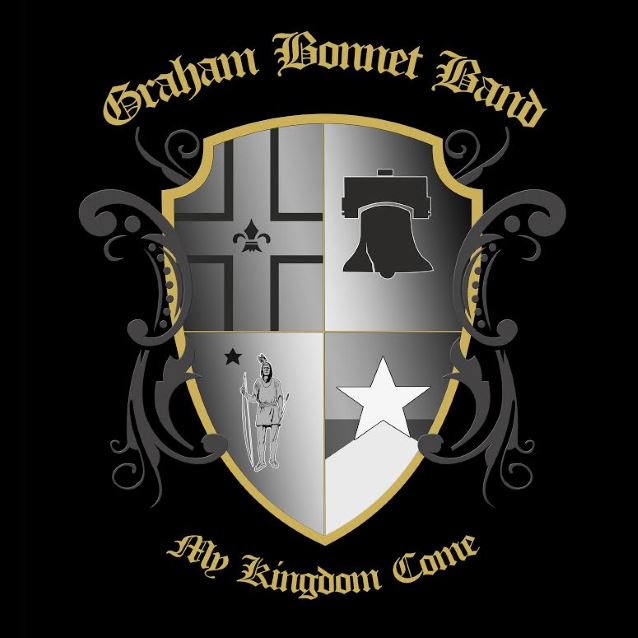