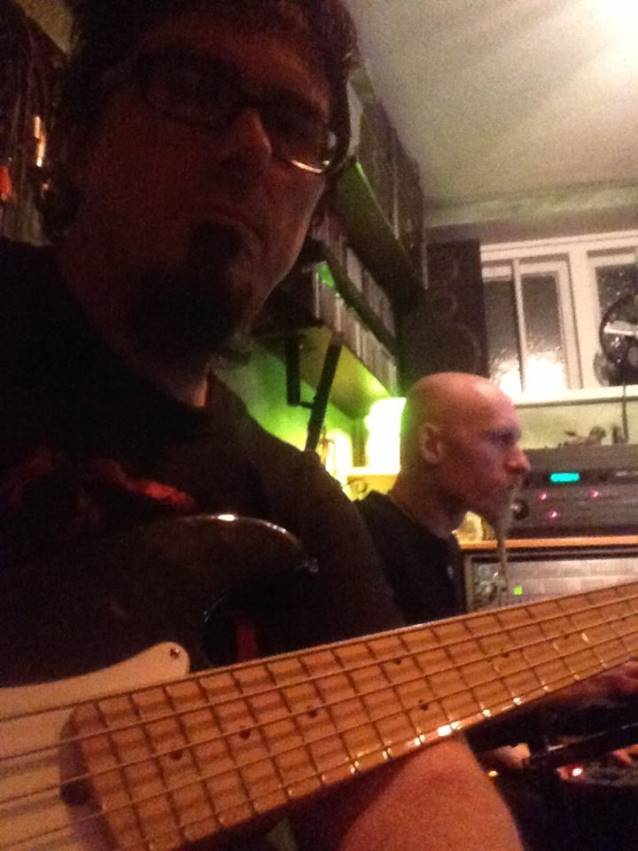 The mixing sessions for "Instinctus Bestialis" will begin this month.