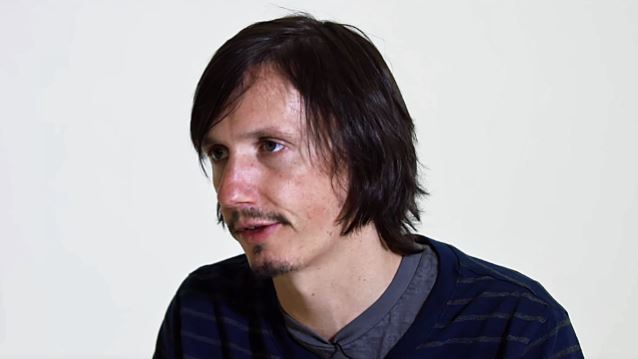 Roadrunner Records U.K. has uploaded a new interview with drummer Mario Duplantier of French progressive metallers GOJIRA about the band's new album, "Magma". You can now watch the chat in two parts below.

Speaking about the songwriting process for "Magma", Mario said: "When we are able to be all together in the same room, it's so cool.

"We are used to touring a lot and we're always in the bus, surrounded by the crew, and we are a bunch of guys, so it's very hard to sometimes have a clear idea of what we want to do. So just to be the four of us together, or sometimes just my brother and I, it's a very rich experience.

"The dynamic of the album, the tempo of the album, and I wanted also personally to get rid of… just keep the core of our music, keep the essential. And I wanted a good riff, a good chorus maybe, a good bridge, a good ending, but not go too crazy on atmosphere, because we did in the past, on our previous albums, we did a lot of epic atmosphere. And this time, we just felt all together that we wanted something straight to the point more. We wanted to change the dynamic. And also, to talk about the mood, for me, my brother and the rest of the guys, it's super easy to make dark music. Beause when we do spontaneously something, it's always dark — very dark. And we work on the colors of the album, and we wanted to bring a new mood also, because we are not only dark and we love when you can feel power, energy, joy, and positive energy. I know that we had some very dark songs we decided to put… not on the trash, but not to put on the album. Because we wanted also a mood that fit with our personality today and also the mood that will follow us on the road for two or three years. It's very important. The album you make will follow you for two or three years. So, for example, the songs 'Stranded' and 'Silvera' have a very dynamic mood. It's not depressed. And compared to 'L'Enfant Sauvage', [which] had some depressed vibe sometimes, we wanted something fresh and new." 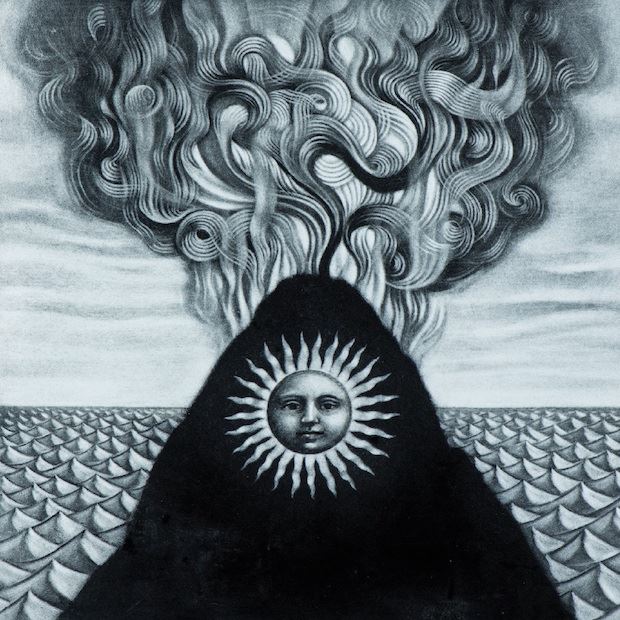