Listenable will release a limited-edition tenth-anniversary box set version of GOJIRA's "From Mars To Sirius" album on February 12. It will include:

The first 500 buyers will get a postcard that will allow them to participate to a contest which prize is an exclusive guitar displaying "From Mars To Sirius" artwork all over its body.

Pre-orders are available from Listenable's webshop.

In March 2015, GOJIRA released "Les Enfants Sauvages", a limited edition 5" x 7", 60-page hardcover photo book chronicling the band's journey around the world over the first two years since the release of "L'Enfant Sauvage". The images were taken around the globe, spanning over 150 shows on three continents, and were hand-selected by GOJIRA guitarist/vocalist Joseph Duplantier and his brother, drummer Mario Duplantier. The package also includes a live CD and DVD capturing the band;s performance at the legendary Brixton Academy in London, England.

GOJIRA's follow-up to "L'Enfant Sauvage" is due this spring via Roadrunner. 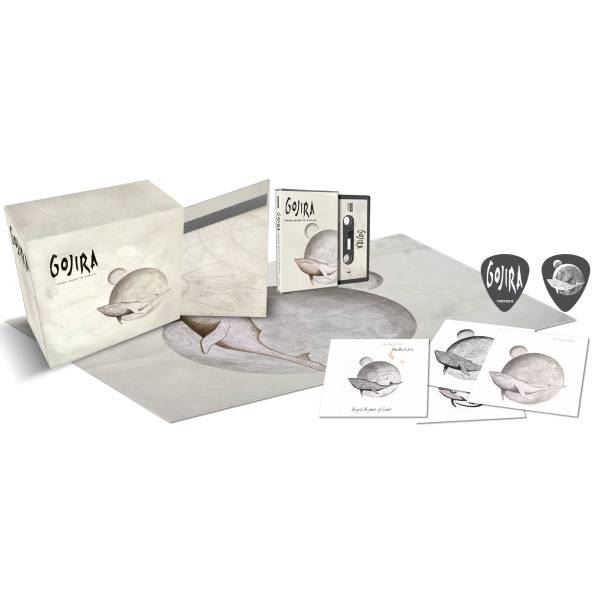