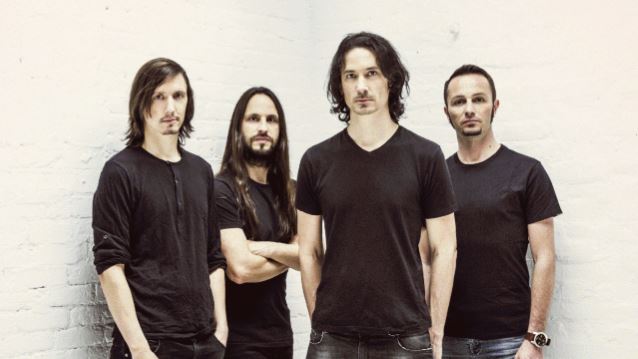 Having just concluded a massive headline North American tour in support of their widely acclaimed new album "Magma", French progressive metallers GOJIRA have announced an additional U.S. date at the renowned Red Rocks Amphitheatre in Morrison, Colorado. The performance will take place on May 11 and will see GOJIRA joined by Sweden's OPETH. Presale tickets are available today with general on sale beginning Tuesday, November 29 at 10:00 a.m. MT.

"It's got a little bit of everything," OPETH frontman Mikael Åkerfeldt told Guitar World about the album's musical direction. "There are some progressive moments, some jazz moments, some acoustic things. And even though it's not a death-metal record, it's still got some really heavy moments in there as well." 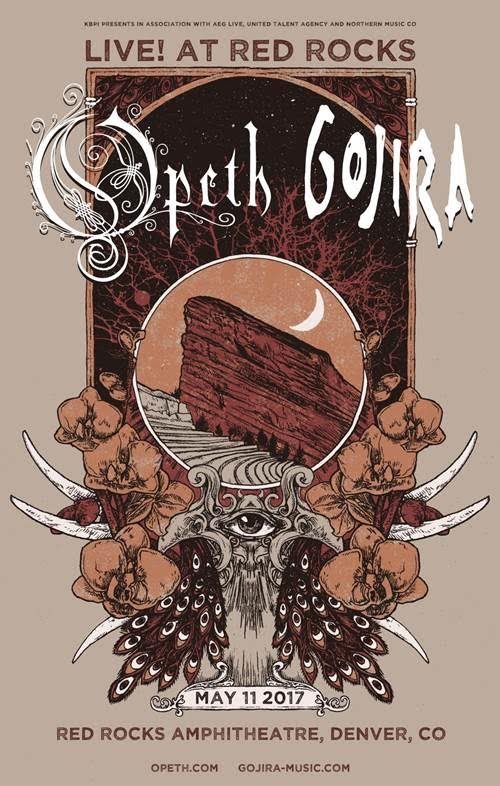