"Brothers in Arms" will be available from iTunes and other online retail outlets from January onwards. This date will also coincide with a headline show at London's famous LA2 Astoria venue which will be filmed for a future video release. 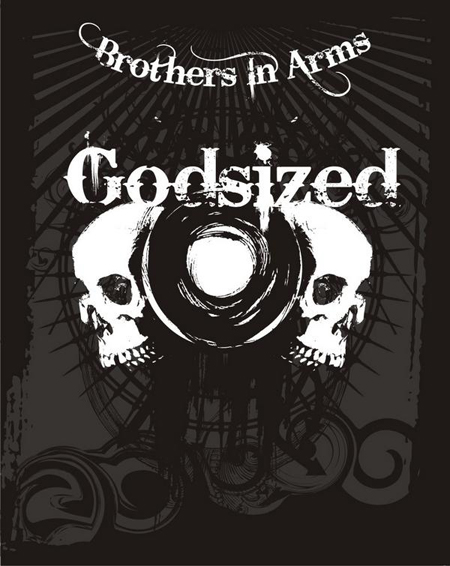