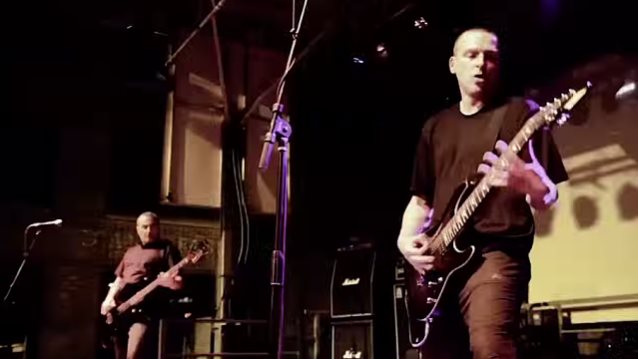 "Decline & Fall", the new EP from reformed U.K. industrial metal pioneers GODFLESH, can be streamed in its entirety using the widget below. The effort will be released on June 26 in the U.S. via GODFLESH frontman Justin K. Broadrick's Avalanche Recordings. The Japanese version of the EP will include two bonus songs.

In an interview with the French radio station Le 106, Justin K. Broadrick stated about the band's forthcoming album — which is tentatively titled "A World Lit Only By Fire" and due in September— "It will be [musically] similar to the first two or three [GODFLESH albums]. I just think, like we're playing these shows, we feel very pure about we're doing and honoring the initial intentions with what we originally set out to do. Which, I think, like most bands and musicians and all the rest of it, by the time you get on to your fourth album, it's somewhat of a dilution going on to what you initially tried to achieve. It will definitely sound aggressive and it probably won't sound like any of the other records we've made, but it will have the minimalism of the first few records." 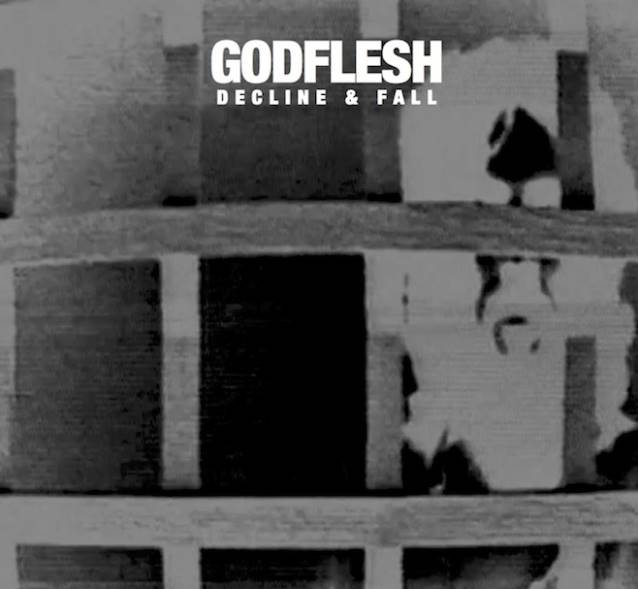