Finnish black metallers GOATHEMY will release their second full-length album, "Torn", on November 26 via Violent Journey Records. The CD contains "10 songs of atmospheric music, influenced by doom, thrash and black metal," according to a press release.

Formed in 2002, GOATHEMY's debut album, "Frostland", was released 2006 and it was "more influenced my melodic black metal. With the new album, the style has evolved quite a lot and now features a "more vicious and heavier sound with a better sense of dynamic. . . Songs most often consist of strong riffs, melodies and unassuming but strong feeling. Despite the melodies there is not any synths at all. Female vocalist Teija is the one who brings the atmosphere and melodies into the songs with her clean voice. However, she does not sound like most of the female vocalists in a trendy 'radio' metal nowadays do."

Check out audio samples at www.myspace.com/goathemy. 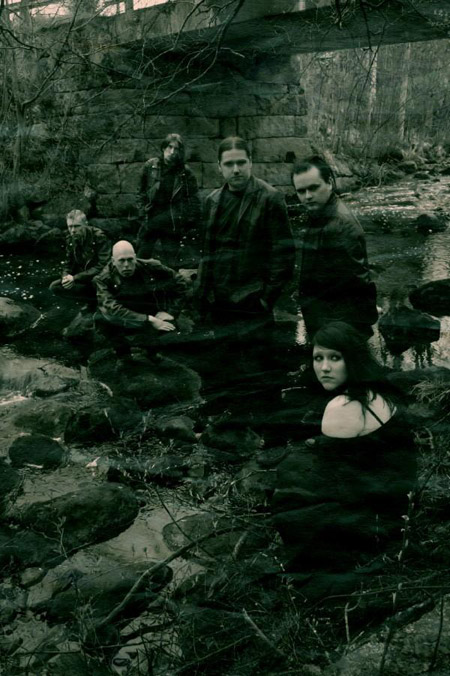 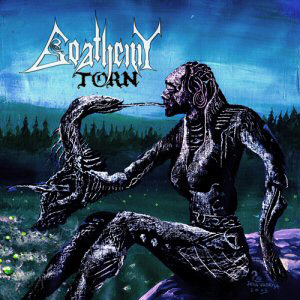