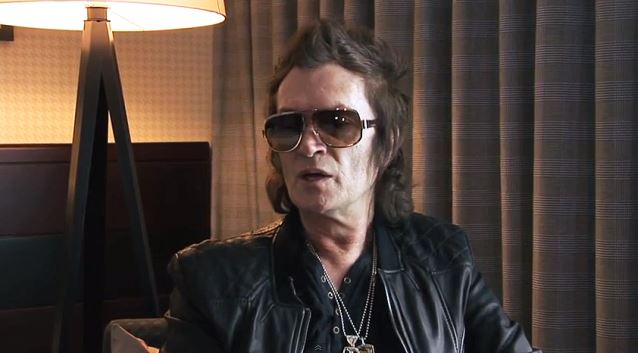 Sorum was born Matthew William Sorum (Norwegian spelling Srum), on November 19, 1960, in the present-day city of Mission Viejo, California. His parents were of English and Norwegian descent.

Sorum helped raise more than $275,000 at his Peace Through Music benefit gala, which took place September 15 at the Loews Hollywood Hotel in Los Angeles. He partnered with philanthropist and South Asian rock star Shehzad Roy to raise funds for both the improvement of public education and for the arts in underprivileged schools around the world.