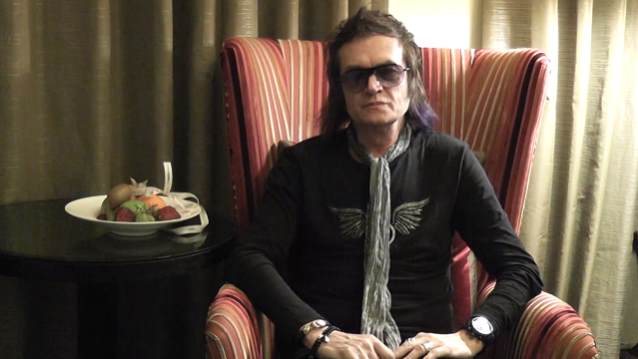 The official lyric video for the song "Midnight Oil" from CALIFORNIA BREED, the new band of 2014, built around the foundation of Glenn Hughes, drummer extraordinaire Jason Bonham and 23-year-old newcomer guitarist-singer-songwriter Andrew Watt, can be seen below. Mixing massive riffs, gutsy vocals and gale force rhythms, this powerful three-piece band will release their self-titled debut album May 20 on Frontiers Records. It was produced by Dave Cobb (JAMEY JOHNSON, RIVAL SONS, SHOOTER JENNINGS).