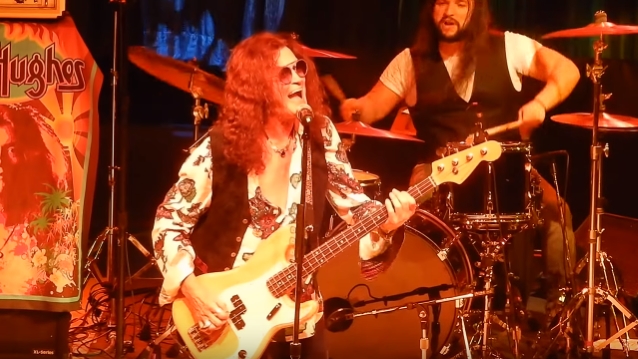 Glenn Hughes kicked off the 18-city U.S. leg of his "Glenn Hughes Performs Classic Deep Purple Live" tour last night (Saturday, August 25) at the NYCB Theatre at Westbury in Westbury, New York. Fan-filmed video footage of the concert can be seen below.

The U.S. leg of "Glenn Hughes Performs Classic Deep Purple Live" will travel around the Northeast before wrapping up in Tarrytown, New York on September 22.

Once the U.S. run wraps at the end of September, Hughes will return to Europe to continue to bring his interpretation of the legendary music of DEEP PURPLE to the fans worldwide.

During the "Glenn Hughes Performs Classic Deep Purple Live" tour, Glenn focuses on arrangements from the live albums — not studio recordings — for the classic PURPLE songs, "giving fans even more insight as to what it was like seeing a DEEP PURPLE show during the 1970s," according to a press release for the tour. 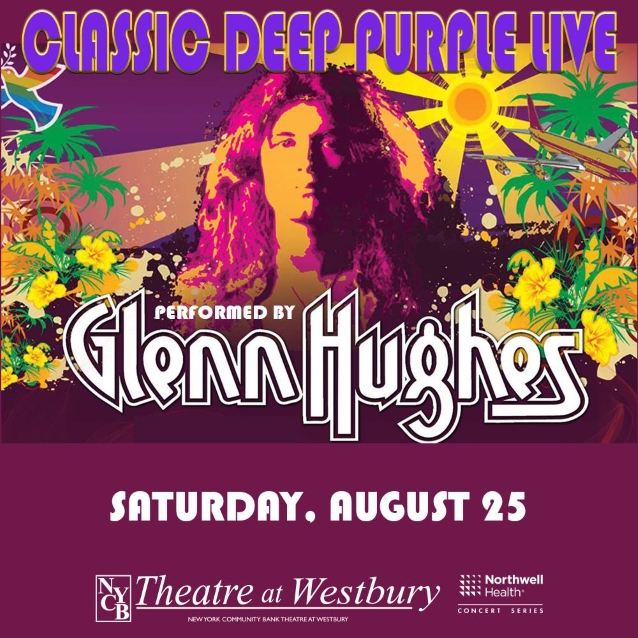