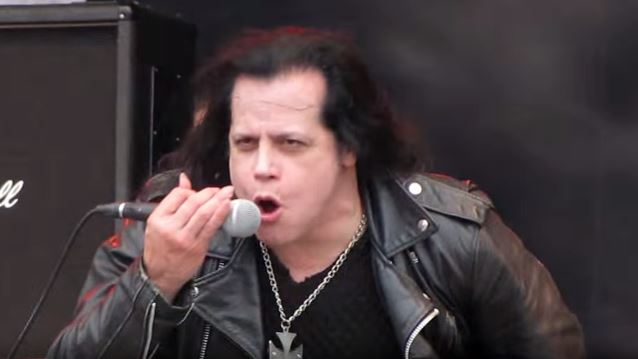 Glenn Danzig recently spoke to Weld For Birmingham about his upcoming covers record, "Skeletons", which will be released in November via Evilive Music. The CD, which was recorded with PRONG guitarist/vocalist Tommy Victor and former TYPE O NEGATIVE drummer Johnny Kelly, will include the former MISFITS frontman's take on songs by BLACK SABBATH ("N.I.B."), ZZ TOP ("Rough Boy"), THE TROGGS ("A Girl Like You"), THE EVERLY BROTHERS ("Crying In The Rain") and others. There is also a heavy cover of a track called "Devil's Angel", the theme song to a biker movie of the same name from the late '60s.

"I've been wanting to do a covers record since 1979," Danzig said. "And actually, the arrangement for 'Devil's Angels' that we did, which was one of the biker songs, is the arrangement that I wrote back in 1979 for it. So it's something that I've been wanting to do for a long time. You get busy, you start doing other things. It was always in the back of my head and finally, I'm doing it. I just started recording."

Danzig also talked about other artists covering his songs, a list that includes Ryan Adams performing a version of "Mother" and METALLICA's medley of the MISFITS' "Last Caress" and "Green Hell".

"It's always an honor when people like your stuff so much that they want to cover it," he said. "Sometimes, I wish they didn't, because it came out really terrible. But other times, people do really good jobs, you know? I like when people take different directions and do something that I might not think. That's cool."

He continued: "The early METALLICA cover of 'Last Caress/Green Hell' — that would stand out. We've done it onstage when we were on the road with them a couple of times. I went up and to a [30th] anniversary show with them and did it." 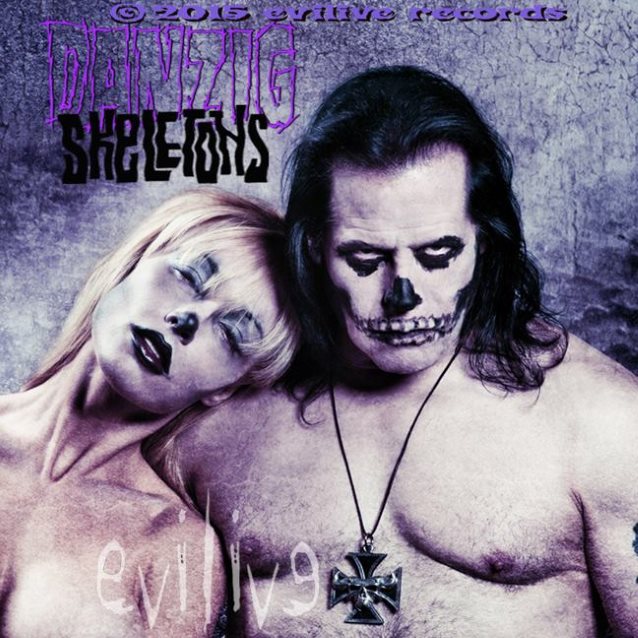