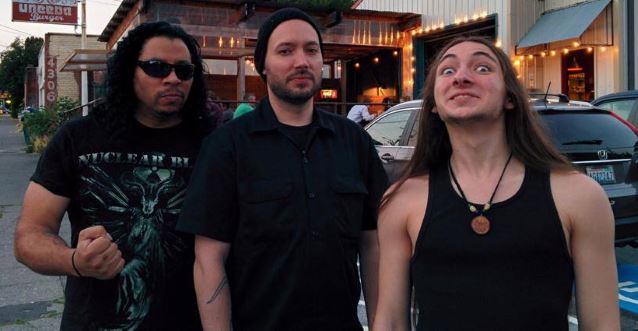 Commented Wicklund: "GHOST SHIP OCTAVIUS is musically and artistically everything that I have always wanted to do.

"We put everything we had into this album and couldn't be happier with how it turned out!

"The fans have been outstanding and made it possible for us to successfully fund this album independently through Kickstarter. It's really exciting to see this all come to life!"

Adds Williams: "I'm super stoked on this album, and if I weren't in the band, I know I still would be a huge fan.

"It's an exciting time for us, as we are collectively brand new and forging our own path.

"The fans that backed this record not knowing what they would get, and our family and friends that have showed and provided support during this process are truly awesome and the ones who really brought this album to everyone else. For that, I'm truly grateful and look forward to getting this beast out on the road to meet the fans that have been so positive and patient."

Take a listen to the GHOST SHIP OCTAVIUS track "Mills Of The Gods" in the YouTube clip below. 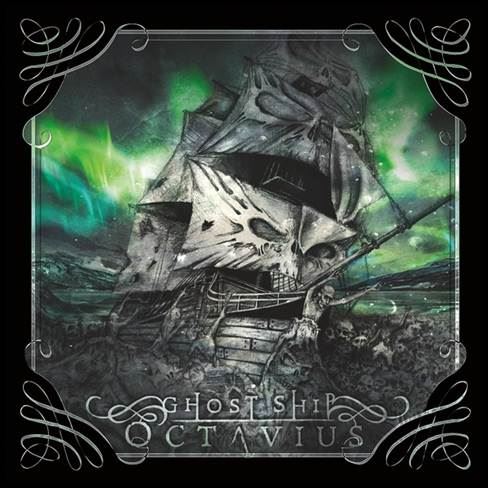