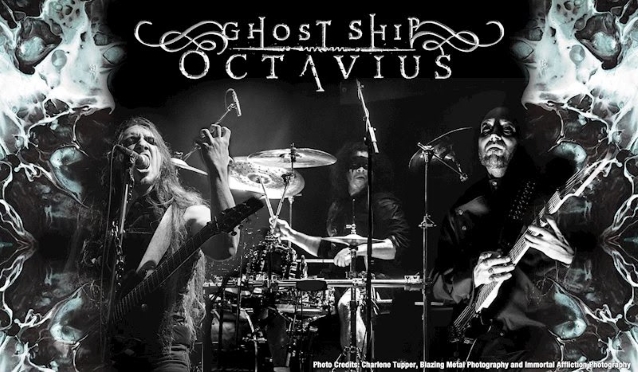 "We are beyond pleased to announce joining forces with Mighty Music, bringing forth a new and exciting chapter for GSO worldwide," said GHOST SHIP OCTAVIUS.

Added Michael H. Andersen, Mighty Music CEO: "GHOST SHIP OCTAVIUS is one of the most promising and professional artists I ever signed to Mighty Music. Their 'Delerium' album is a 10/10 in my personal fanzine." 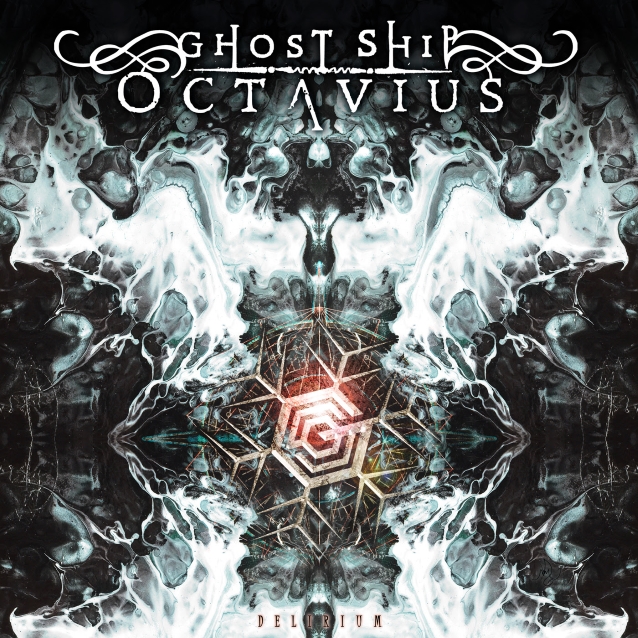