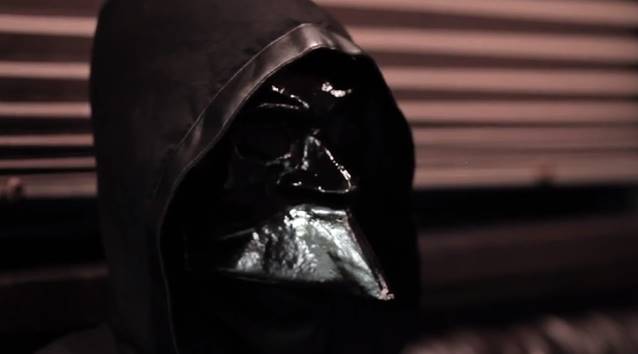 Metal Hammer editor Alexander Milas recently conducted an interview with one of the Nameless Ghouls from Swedish occult rockers GHOST for the "Metal Hammer" radio show on TeamRock Radio. You can listen to the chat using the SoundCloud player below.

GHOST's new covers EP, "If You Have Ghost", will be released on November 19 via Loma Vista Recordings. The five-track EP was recorded and produced by Dave Grohl (FOO FIGHTERS, NIRVANA), and includes cover versions of songs by ROKY ERICKSON, ABBA, ARMY OF LOVERS and DEPECHE MODE, plus a live version of the GHOST offering "Secular Haze", recorded in Brooklyn earlier this year.

"Infestissumam" has sold around 41,000 copies in the United States since its April release.