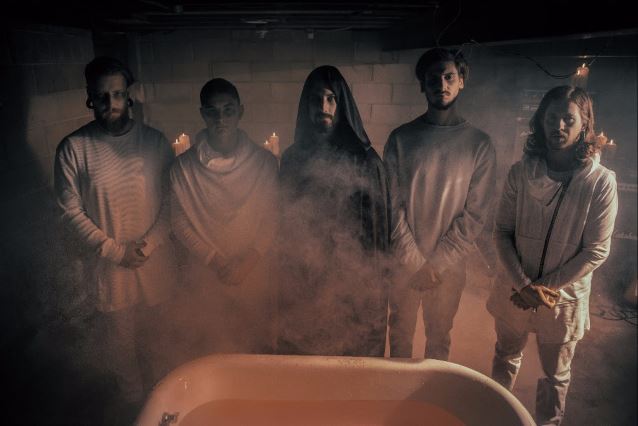 Depressive suicidal black metallers GHOST BATH have released a visualizer for the song "Ascension". This exclusive bonus track is taken from the re-release of "Moonlover", which is now available digitally worldwide via Nuclear Blast Entertainment. A physical release in North America will follow in both CD and vinyl formats on June 10.

"'Moonlover' is the first part of a trilogy of albums we plan to release," comments GHOST BATH mastermind Nameless. "It encompasses the human experience and dwells within the minds of those who walk the earth. It deals with a longing for death and an eventual journey to realize the death instinct, Thanatos. A sort of numb sadness drenches this albums tracks; melancholy, tragedy, and despair all take hold of Moonlover at any given moment.

"The bonus track, 'Ascension', is a transitional point for the band. The title refers to a journey into the heavens, a hint to where the next installment of our album trilogy will go. We feel that it envelopes the sounds of 'Moonlover', while also leading the listener to what will come next."

GHOST BATH will headline the Shadow Woods Metal Fest in White Hall, Maryland on September 15. This will mark the band's first live appearance ever.

GHOST BATH began in October of 2013 with the release of their self-titled EP on Solitude Productions (China). This was followed by their debut LP titled, "Funeral", which was released on Pest Productions (China) in June of 2014. "Moonlover", their latest LP was released originally on Northern Silence Productions (Germany) and is now being re-released through Nuclear Blast Entertainment. The album was produced by Josh Schroeder and Nameless and mixed by Josh Schroeder. 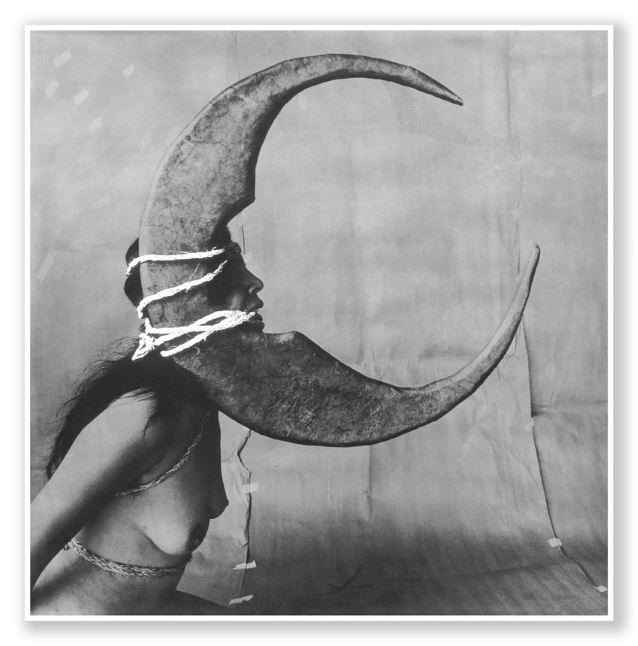