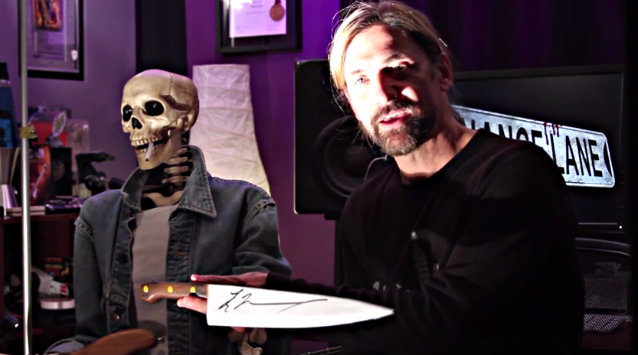 The second film from Mane Entertainment, "Penance Lane" tells the story of Crimson Matthews, a hardened criminal fresh out of the joint who takes a job as a handyman in a dilapidated house; but the twisted horrors he finds inside are enough to send anyone running. So why does he stay? And why are so many people drawn to Penance Lane?

Check out a fun video that James and Tyler Mane put together below.