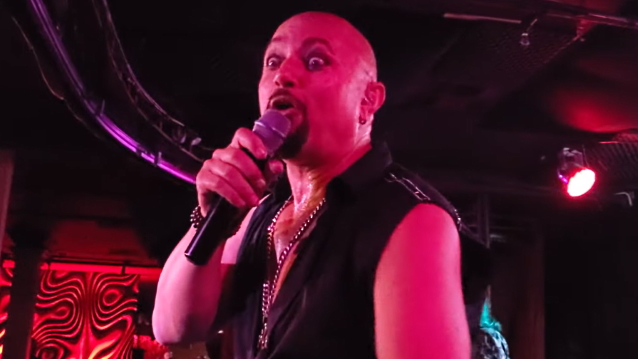 Former QUEENSRŸCHE frontman Geoff Tate was joined by professional opera singer Michelle Lajeunesse on stage on October 10 at the Star Theater in Portland, Oregon to perform the band's classic song "Suite Sister Mary". Video footage of her appearance can be seen below.

Tate is still celebrating the 30th anniversary of QUEENSRŸCHE's "Operation: Mindcrime" album on his current tour. The "Mindcrime" live set covers all 15 songs from the album including such fan favorites as "Revolution Calling", "Operation: Mindcrime", "I Don't Believe In Love" and the closing track, "Eyes Of A Stranger".