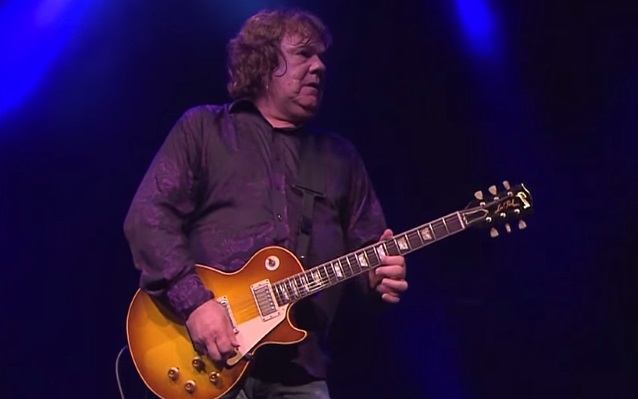 Eagle Records has announced the release of the "Live At Bush Hall 2007" album from the late great Gary Moore on September 23. This is the first-ever release of this incredible show which contains several tracks that are not available in live versions anywhere else.

Gary Moore was one of the finest and most respected guitarists of his generation, with a rich musical career both in bands and as a solo artist. He had a vibrant love affair with rock and the blues, which is proudly and loudly heard on "Live At Bush Hall 2007".

This show, recorded at London's Bush Hall on May 17, 2007, was originally broadcast by Planet Rock radio. This is the first time the complete show has been made available outside of this original broadcast. The concert features a number of tracks from Gary's then newly released "Close As You Get" album (Eagle Rock Entertainment), such as "Eyesight To The Blind" and "I Had A Dream", many of which he rarely played live after this, alongside classics from his extensive back catalogue, such as "Don't Believe A Word", "Walking By Myself", "Still Got The Blues" and many more.

Gary Moore was an unmatched live performer, a virtuoso who also made a visceral connection with any audience, and "Live At Bush Hall 2007" is a perfect representation of his masterwork onstage. 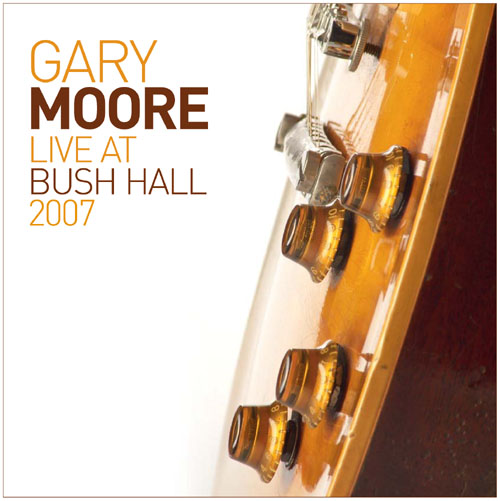