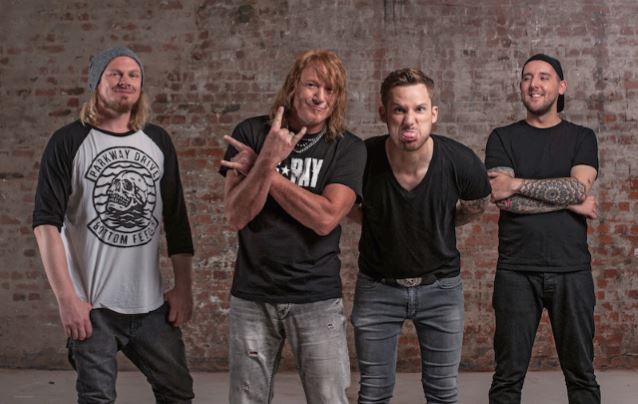 Hansen first made his name with the ground-breaking band HELLOWEEN (of which he is one of the founding members) and later with GAMMA RAY, one of the bands that contributed to define the genre power metal, bringing it to generation of devoted fans worldwide since its first album.

The album will be released tomorrow, September 16, via earMUSIC as 1CD, 2CD Special Edition including all 11 songs with Hansen on vocals, 2LP and digital.

Check out audio samples below.

Shot at Chameleon Studio in Hamburg where the album also was recorded, the video for "Born Free" perfectly captures the essence of the song. Starting with the line "Born in the city of Hamburg, in 1963…," Kai sets the direction for his solo debut — a reference, a bow to his home town which is also represented in the images. Hansen roars into the mic like his life depends on it — like a wild, unleashed beast — and breaks free with liberating screams. Add explosive guitar solos, heavy riffs and the stellar line up that is Alex Dietz (guitar player of HEAVEN SHALL BURN) on bass, Eike Freese on guitar and phenomenal drummer Daniel Wilding (CARCASS) to the mix, and you get everything you ever searched for in metal/hard rock.

Or as Hansen puts it in "Born Free": "It made me feel so groovy — it gave me instant heat." 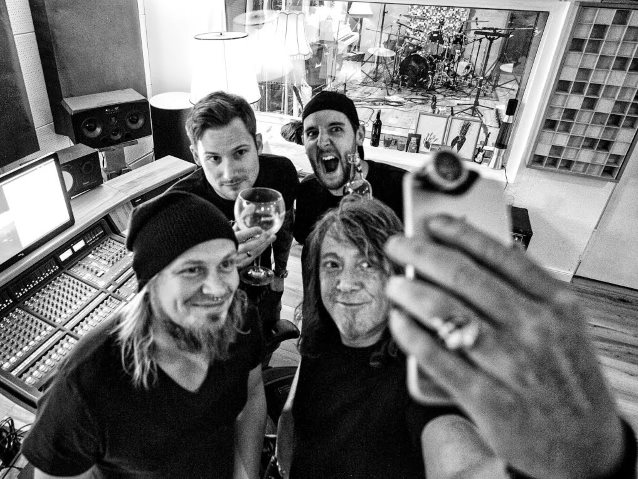