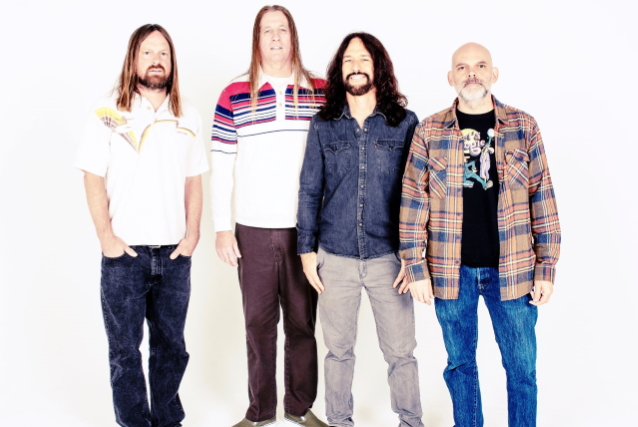 Three decades ago, heavy-rock stoner legends FU MANCHU formed in San Clemente, California and solidified their legend in the high plains of Palm Desert, where the foursome would perform shows for those in the know, powered only by a generator. Those "generator parties" sparked an underground music scene that would define and shape the sound of Southern California rock and inspire a generation of bands for years to come.

2020 marks the 30th anniversary of FU MANCHU's inception and the band is celebrating with the announcement of a massive global tour that will run from spring to fall and ultimately culminate with hometown shows in November. Additional anniversary-related announcements and more tour dates will follow in the coming months.

Commenting on the upcoming anniversary tour, founding guitarist/vocalist Scott Hill says: "It's hard to believe that FU MANCHU has been making music for 30 years. We can't wait to get on the road this year to celebrate and to play some new songs, some old songs and some new old songs. Thanks to our fans who make this all possible."

FU MANCHU's legacy can be traced back to the early days of the desert rock scene and shows on the pier where psychedelic and metal collided with punk and hardcore. Performing on sandy desert stages, massive European festivals and headlining tours, FU MANCHU carved out their own niche among the bands with their unique style of punk-infused heavy rock. Over the next three decades, the band went on to release 12 critically acclaimed albums, including "No One Rides For Free" (1994), "The Action Is Go" (1997) and its most recent release, "Clone Of The Universe" (2018), which features standout songs like the title track and "Il Mostro Atomico" (featuring Alex Lifeson (RUSH). 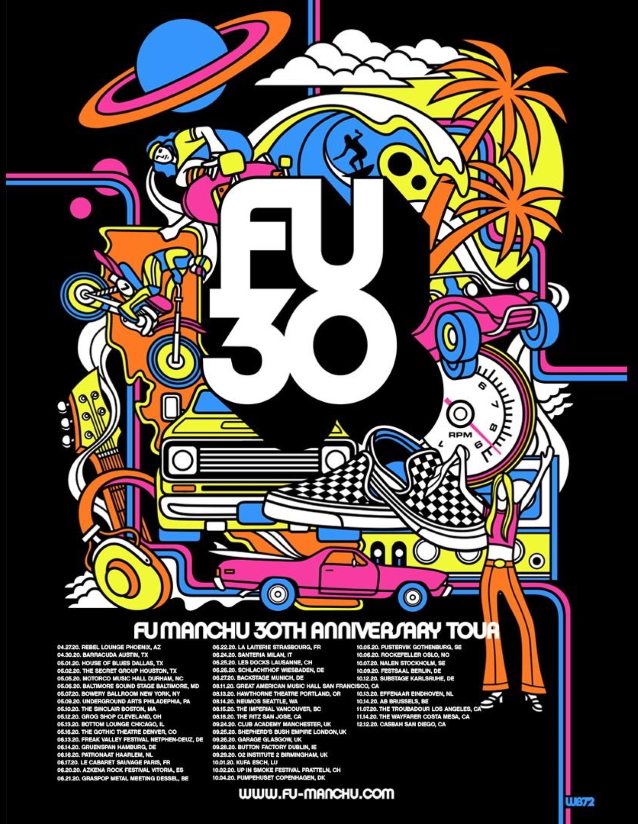