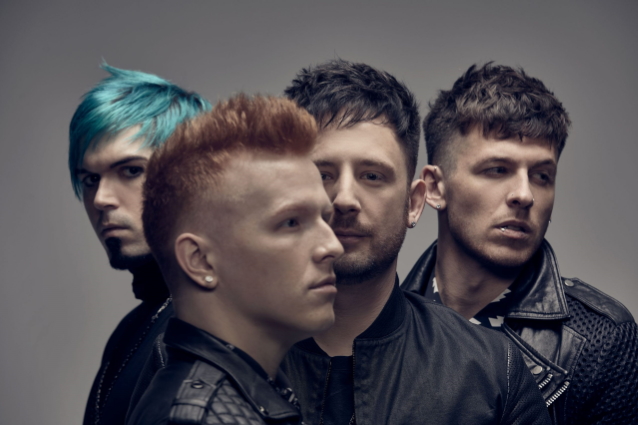 FROM ASHES TO NEW has released a new EP, "Quarantine Chronicles Vol. 1", via Better Noise Music. The intimate project consists of covers, previously released tracks, and features. The project is the first of a three-part mood EP series the band is releasing ahead of their reconnecting with fans on the road later this summer. This initial offering addresses the feeling of being alone and ignored; it tackles how this darkness leads to irrational decisions that sometimes outweigh the voice of reason. The tracks ultimately remind us that we are never alone. The subsequent two EPs in the series will be released later this summer. "Quarantine Chronicles Vol. 1" is now available to stream across digital platforms.

In a collective statement, the band said of the EP: "We're excited to share this collection of songs with everyone. It captures both the darkness and hope we found in the solitude of the past year. Through releasing this three-part project we hope it helps to move us all forward as we continue creating new music and celebrating live shows with everyone again this summer. See you all soon!"

Today, FROM ASHES TO NEW also premiered a new lyric video for "Bulletproof (Featuring Johnny 3 Tears)" from the EP. The track, in its original form without the feature, appeared on FROM ASHES TO NEW's critically acclaimed third studio album "Panic", released last year.

Johnny 3 Tears spoke of the collaboration in a statement, saying: "Had the opportunity to do a song with my friends in FROM ASHES TO NEW. It's about a pertinent subject in our society today. What would you say to someone before they pulled the trigger if you had the chance? Hard question to ask, and even harder to answer."

Earlier this month, FROM ASHES TO NEW announced it will hit the road this summer with P.O.D. on the "Satellite" 20th-anniversary tour. Better Noise labelmates ALL GOOD THINGS are also on the lineup. 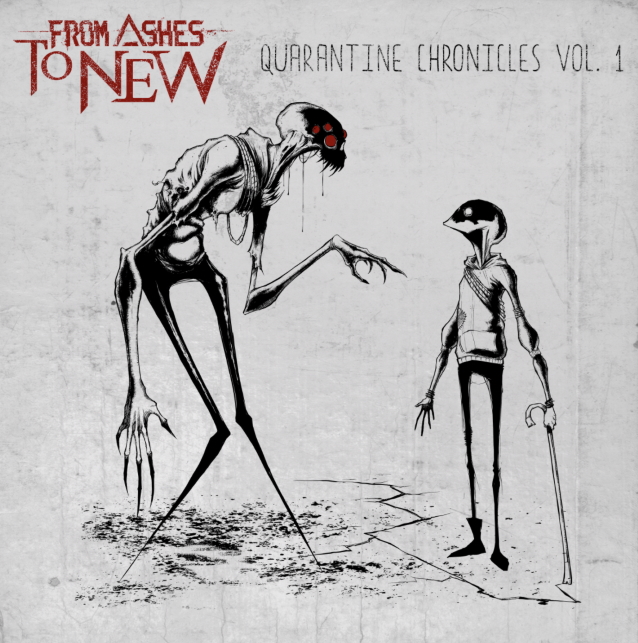