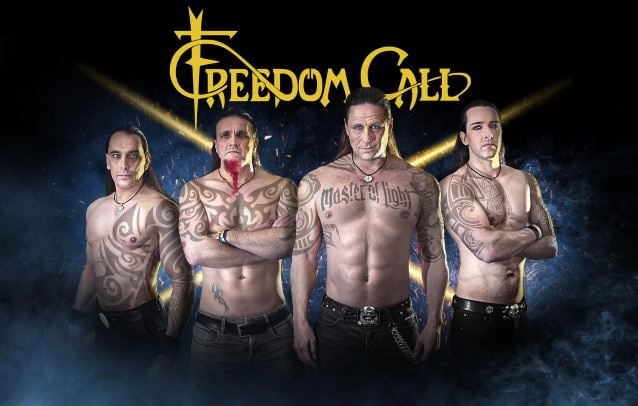 German power metallers FREEDOM CALL will release their new album, "Master Of Light", on November 18 via Steamhammer/SPV. The effort will be made available as a digipak, double color vinyl version and as a digital download.

FREEDOM CALL frontman Chris Bay states: "Our fans can look forward to a whole dozen new songs which once again present the different aspects of our melodic metal with lots of fast-paced numbers but also progressive references and balladesque moments. There's bound to be something for every FREEDOM CALL fan."

"Master Of Light" was recorded at FREEDOM CALL's Little Sun Creek Lounge studio near Nuremberg, with Bay and Stephan Ernst — who co-produced the band's previous albums, "Land Of The Crimson Dawn" (2012), "Beyond" (2014) and "Eternity - 666 Weeks Beyond Eternity" (2015) — manning the controls.

The "Hammer Of The Gods" single arrived at the physical and digital stores in July.

A music video for the song "Metal Is For Everyone" will precede the album release. Bay states about the songtitle: "There's a bit of heavy metal in all of us, isn't there?"

"Master Of Light" will be released in two physical versions, each with a different cover: 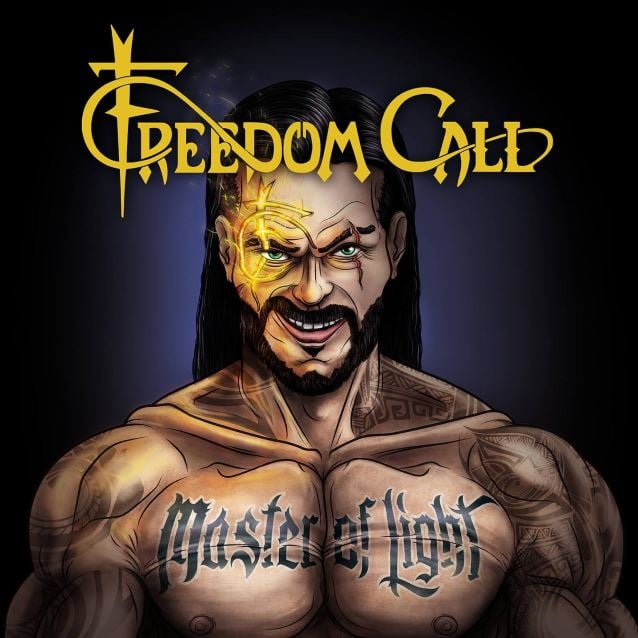 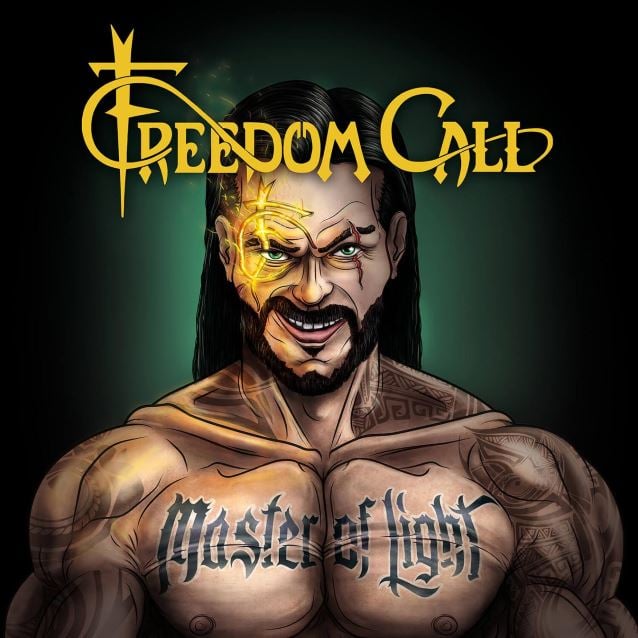