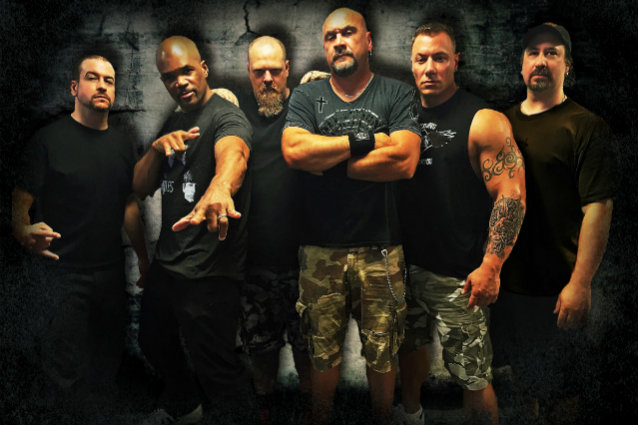 FRAGILE MORTALS, the new band that combines hip-hop legend Darryl "DMC" McDaniels (RUN-D.M.C.) with the metal group GENERATION KILL — featuring vocalist Rob Dukes (ex-EXODUS) and bassist Rob Moschetti (ex-PRO-PAIN, M.O.D.) — will release its debut album, "The Dark Project", on October 13 on Digital Launch via Entertainment One Music. It was produced by Ron "Bumblefoot" Thal (ex-GUNS N' ROSES, SONS OF APOLLO), who also loaned his musical talents to the full-length album, adding additional guitars, backing vocals, and a string quartet to round out and complete this original, diverse, experimental mash-up of many musical styles.

With members of the legendary hip-hop and metal powerhouses, FRAGILE MORTALS isn't just another supergroup. This new band offers the listener an intellectual look into real world issues, as the music takes you on a journey, serving as the soundtrack to this all too real story.

"Having been the first hip-hop group to collaborate with a rock band with AEROSMITH and 'Walk This Way', this genre has always been special to me," says McDaniels. "Collaborating with two musical geniuses in Moschetti and Bumblefoot, and a great frontman like Dukes, makes FRAGILE MORTALS everything I hoped for."

While combining the rap style vocals of DMC and the raw power of Rob Dukes and GENERATION KILL, "The Dark Project" is not your typical rap rock, or rap metal project. It pushes the limits lyrically and musically, and challenges the listener to rethink what real art is. Each member is encouraged to present his musical influences without restriction or ridicule, making it a representation of the truest freedom of artistic expression. It's also an album that must be listened to from beginning to end, to understand and fully appreciate the listening experience.

Stemming from a chance meeting between Dukes and DMC, an initial one-track collaboration for a DMC solo album turned into a full-on force, as FRAGILE MORTALS was born. The band then recruited the ear of Bumblefoot as producer, and their combined creative vision has allowed the band to grow further than expected. Lending the occasional guitar riff and solo to the tracks, his contributions earned him the title of unofficial seventh member.

Addressing issues ranging from suicide, drug abuse, prostitution, life and death, and racism, "The Dark Project" also offers a glimmer of hope and light at the end of a gritty tunnel, exposing the darker side of humanity without glorifying it in any way. 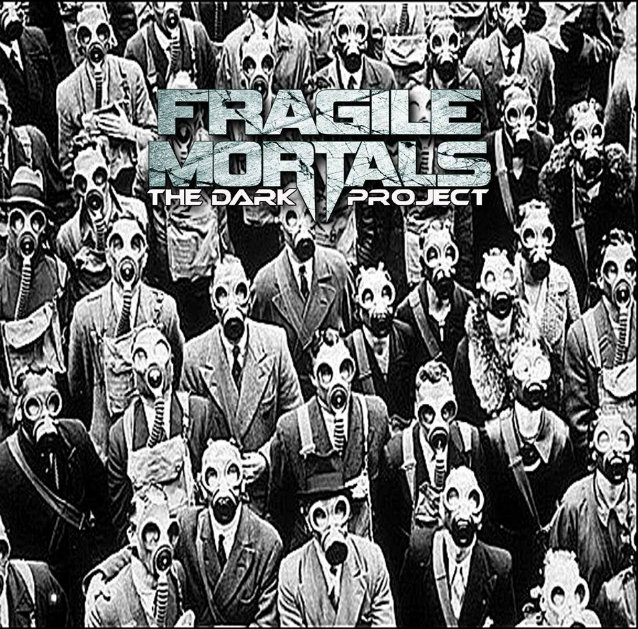