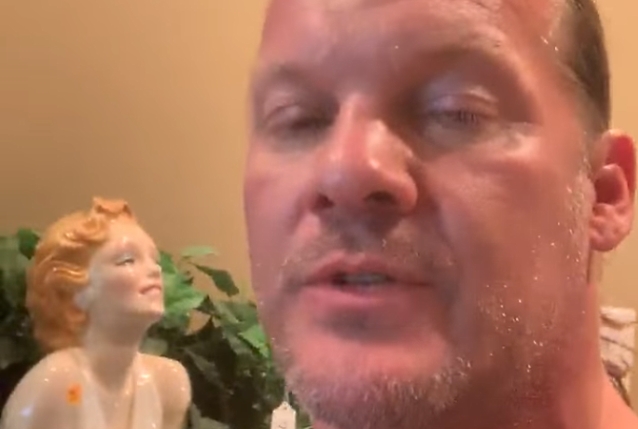 FOZZY singer and former WWE wrestling superstar Chris Jericho is having a big estate sale at his old home in Odessa, Florida this weekend.

Chris, whose real name is Christopher Keith Irvine, and his wife Jessica bought their four-bedroom lakefront home in 2004 for $970,000, public records show.

This past February, it was reported by the Tampa Bay Times that Jericho had purchased a new gated lakefront estate in Odessa, Florida for $3.255 million. The 8,569-square-foot house has five bedrooms, six full bathrooms, a six-car garage and tennis court. Amenities include wine storage for 500 bottles.

Chris is the lead singer of the internationally successful rock band FOZZY, whose seventh album, "Judas", has over 20 million streams on Spotify, while the hit single title track has over 26 million YouTube views, was No. 1 on iTunes charts in eight different countries and spent nine weeks in the top ten on the Active Rock Charts in the USA.