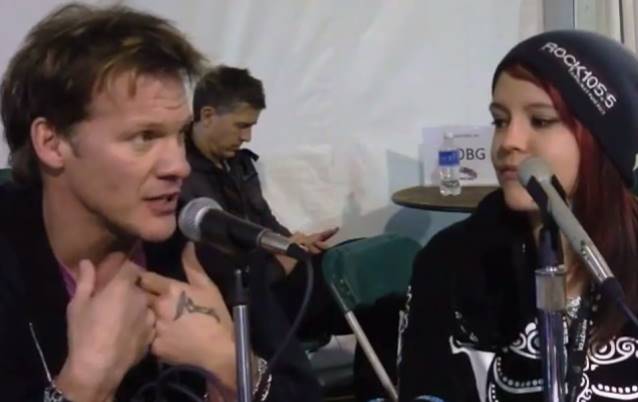 FOZZY singer and WWE wrestling superstar Chris Jericho has told LA Rock of the Jacksonville, North Carolina radio station Rock 105.5 (see video below) that the band's sixth studio album, "Do You Wanna Start A War?", will be released in North America on July 22 via Century Media Records.