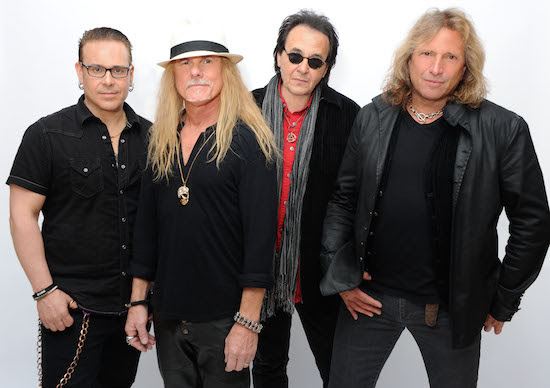 FOUR BY FATE, the band featuring John Regan, Tod Howarth, Rob Affuso and Patrick James Gasperini, will release its debut album, "Relentless", on June 3 via Amazing Record Co. in Europe and The End Records in America.

The songs "Moonshine", "I Give" and "Amber Waves" are available now for streaming and for instant download with the full-album pre-order.

Adding further rock pedigree, other contributors to the FOUR BY FATE story include Stet Howland (drummer for W.A.S.P.), Sean Kelly (guitarist for HELIX and Nelly Furtado) and AJ Pero (drummer from TWISTED SISTER), who recorded six tracks on the album before he tragically passed away in early 2015 (this is thought to be his last recording). 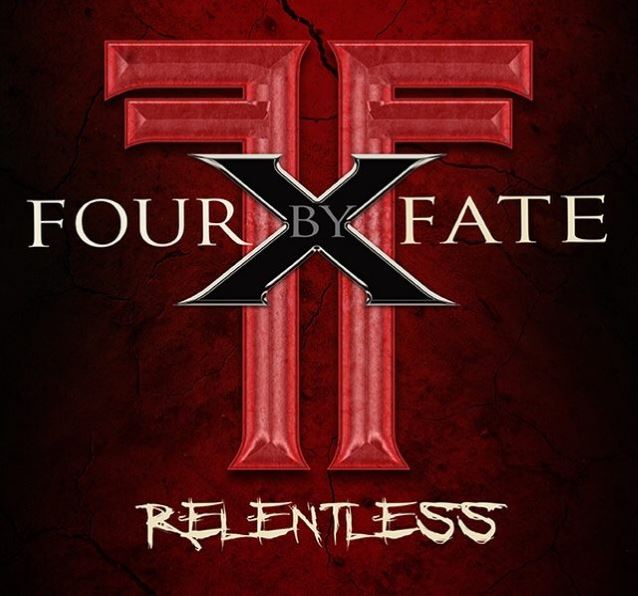