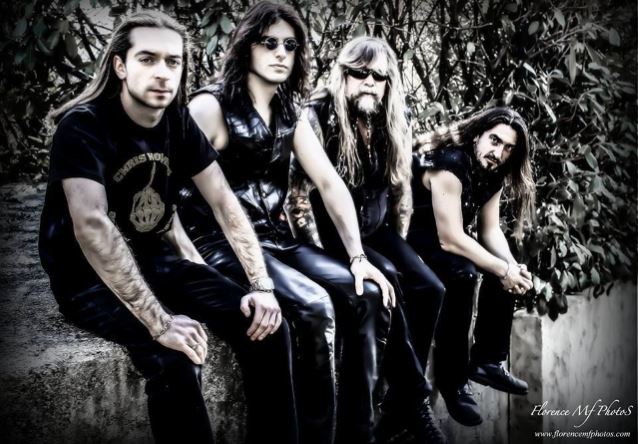 MEAN MAN, the new band fronted by former W.A.S.P. guitarist Chris Holmes, will celebrate the release of Chris's new album, "Shitting Bricks", with a special show on May 2 at at Le Ferrailleur in Nantes, France. 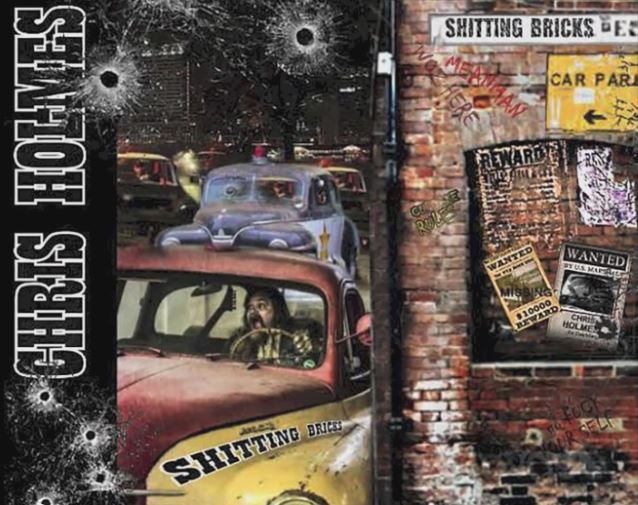 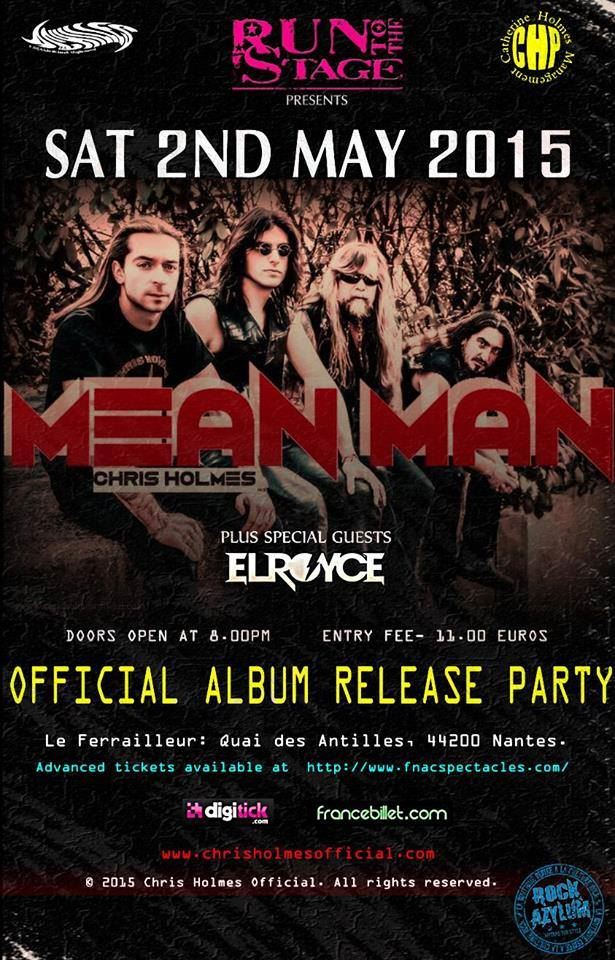