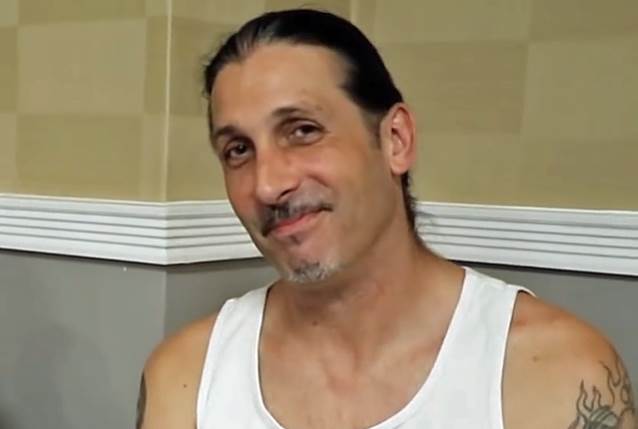 Former TYPE O NEGATIVE drummer Johnny Kelly says that he is "crushed" by the passing of Vinnie Paul Abbott.

The former PANTERA drummer passed away on Friday (June 22) at the age of 54. Vinnie Paul apparently died in his sleep at his home in Las Vegas. No cause of death was given at press time, but sources close to the drummer told the Las Vegas Review-Journal that he suffered a "major heart attack."

Kelly told the Dallas Observer: "I'm crushed. Vinnie was a great friend for many years. He was first class with a heart of gold. He was loved by all who knew him as [well as] those who had just met him for a minute. This isn't even addressing how incredibly talented of a drummer he was. He had a big impact on my playing. The tour that TYPE O did with PANTERA in 1995 was absolutely incredible. Those memories will last a lifetime, and I'm honored to have them."