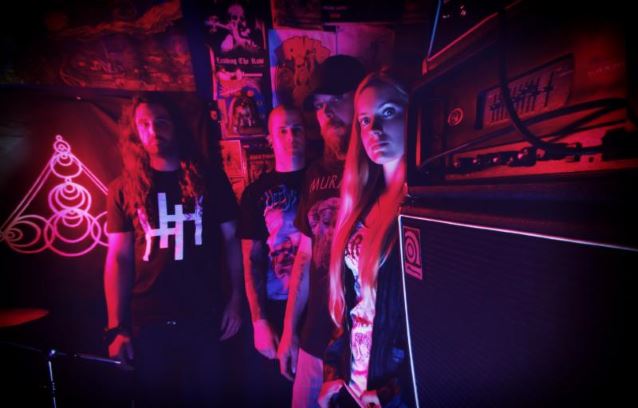 Comments Augusto: "I'm happy to have been asked to be a part of ORBWEAVER. We have all played shows with each other's bands in the past and have been friends in this scene for quite some time now. I've jammed with [guitarist/vocalist] Randy before, so the timing was right when we got a hold of each other to join forces and write new material. Looking forward to what this new CD and the future holds for ORBWEAVER!"