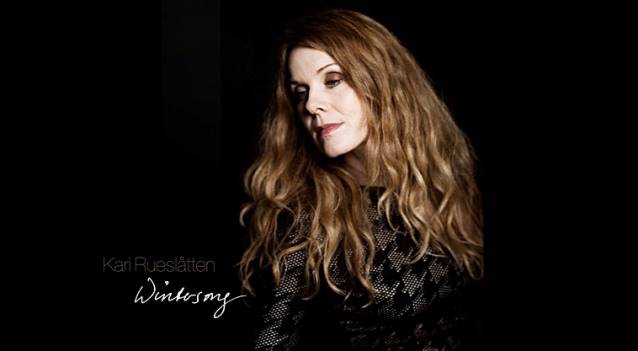 "Wintersong", a brand new track from Kari Rueslåtten, founding member of the progressive doom metal band THE 3RD AND THE MORTAL, can be streamed in the YouTube clip below. The song is taken from Kari's fifth solo album, and first in eight years, "Time To Tell", which will be released on March 7 via Despotz Records.

"The composing has been done by me sitting at the piano singing," commented Rueslåtten.

"No drum beats or co-composers this time!

"I wanted to go back to the core of songwriting. If the verse and chorus works just accompanied by the piano, it will work with other arrangements in studio too.

"What really triggered me to start making music again were all the kind messages I got from fans around the world asking me when new music would surface.

"I am most humble and grateful to find that there are people out there who have followed my music since my early beginning, back in THE 3RD AND THE MORTAL days, and through all my solo albums."

To whet the appetite of fans around the globe, Rueslåtten launched a music video for the album's first single "Why So Lonely". "Why So Lonely" originally appeared on the 1994 THE 3RD AND THE MORTAL album "Tears Laid In Earth", and has been rearranged by Rueslåtten with the help of Tuomas Holopainen (NIGHTWISH) on piano and keys, Jostein Ansnes on guitar and Rune Arnesen on drums.

"I decided to look back in time and make a cover version of one of my favorite songs from the early years with THE 3RD AND THE MORTAL," added Rueslåtten. "In a way, it can be seen as a tribute to those who have showed interest in my music through so many years."

Rueslåtten's natural talent, combined with classical training and roots in the Norwegian folk music tradition, has resulted in a voice that is difficult to describe. Her music has been compared with artists like Tori Amos, Kate Bush and Bjørk, maybe not necessarily because the music sounds very similar, but because of each artists' distinctive vocal delivery. 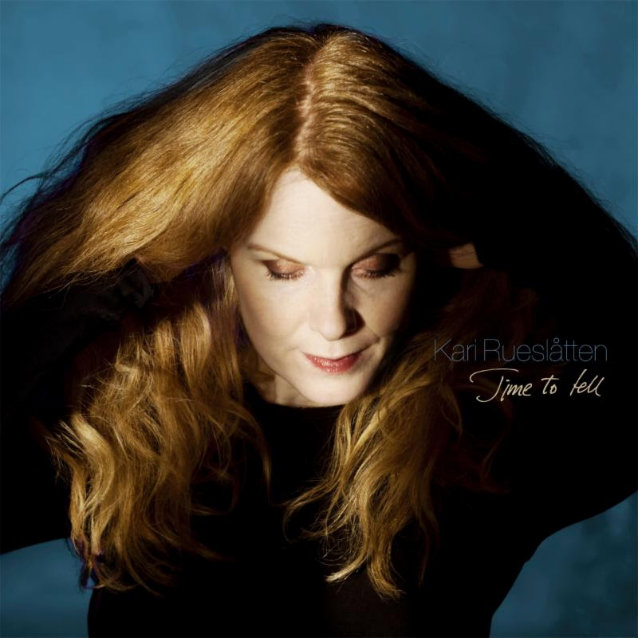