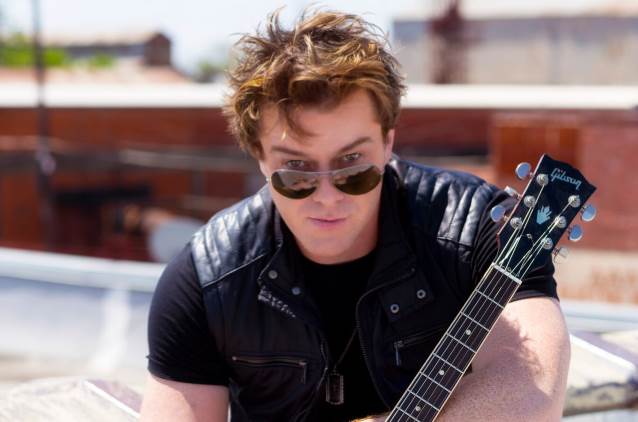 After creating a worldwide fan base as founder and former lead vocalist for SICK PUPPIES, the Australian-born singer, songwriter and producer found himself back at square one, and after a couple failed attempts at collaborating again, decided to bet on himself.

"I set out to make the best music of my career — which I've done," Moore says. "For better or worse, I put everything I had to give into this album, and for the first time in my life it doesn't matter what the outcome is, because I couldn't have bled anymore than I did on this music."

It's impossible not to feel Shimon's blood running through all 11 tracks. "The theme of this album is about someone digging themselves out of a hole," he says. "It's the whole journey of doing the work to create the life you want, despite the obstacles."

Listen to the killer album opener, "A Brand New War", below.

The debut single from "Shim", "Hallelujah", a bold and infectious anthem, is currently working its way up the charts at rock radio.

Pre-order the digital album starting August 31 from iTunes and Amazon and receive instant downloads of "A Brave New War" and "Hallelujah". 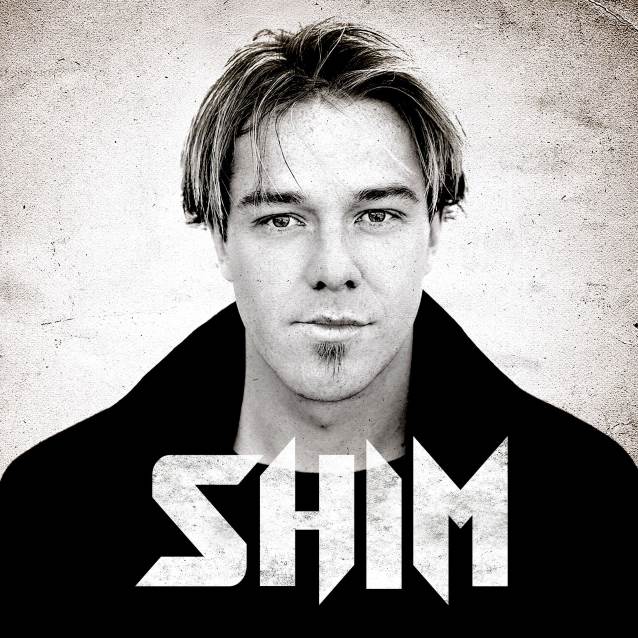