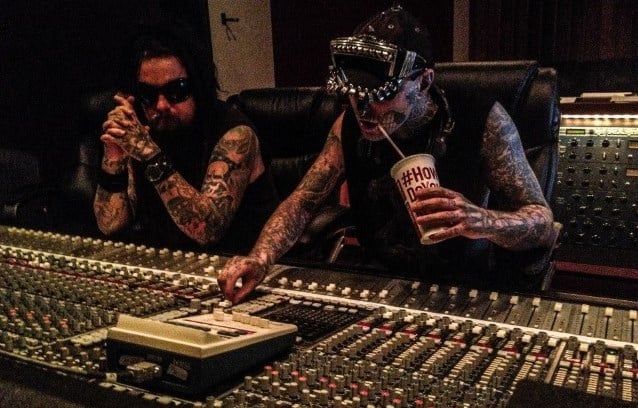 Former ROB ZOMBIE guitarist Mike Riggs has launched a new musical project with Rick Genest, the Canadian artist, actor, and fashion model born in Lasalle, Montreal. Genest is also known as Zombie Boy for the skeletal tattoos covering the majority of his body.

Zombie Boy played a leading role in Lady Gaga's video "Born This Way" after being discovered on the web and contacted through Facebook by Nicola Formichetti, Lady Gaga's personal stylist. Formichetti became instantly fascinated with Genest and invited him to complete some photo and video shoots for him.

Riggs' launched a career as a musician in Austin, Texas at the age of 19 in 1990 when he started the band DEMILTRY, for whom he played rhythm guitar and sang lead vocals. He went on to join another Austin act called SKREW which included future NINE INCH NAILS guitarist Danny Lohner. After playing with SKREW for several years, Riggs joined PRONG and toured with them for some time. When Riggs was attending a WWF event, he met Rob Zombie, who said he was working on a new album, and had yet to find a guitarist. After playing guitar for Zombie on "Hellbilly Deluxe" and "The Sinister Urge", Riggs left the band to begin his own project, SCUM OF THE EARTH, for which he plays guitar and sings lead vocals. 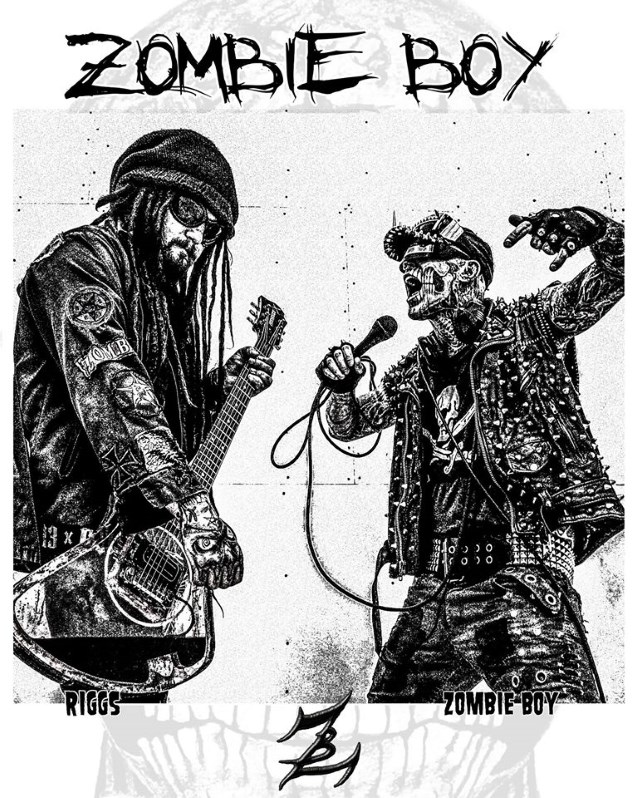