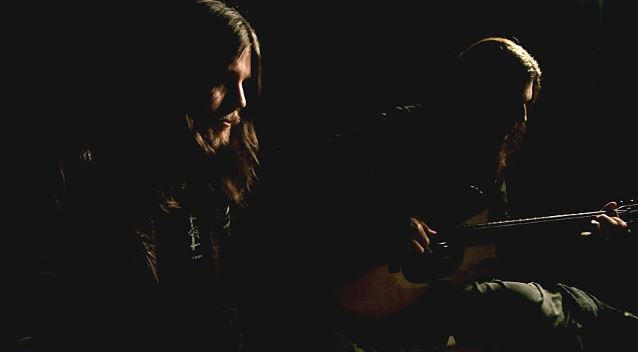 The video for the song "Facing East" from FARMIKOS, the Los Angeles-based band featuring former OZZY OSBOURNE and DAVID LEE ROTH guitarist Joe Holmes and vocalist Robbie Locke, can be seen below. The track is taken from FARMIKOS' self-titled debut album, which will be released on January 15. The effort will be available as a digital download and on compact disc formats through iTunes, Amazon, Google Play and CD Baby.

"Farmikos" was co-produced by Joe Holmes and Rich Mouser, who has lent his talents to albums by WEEZER, DREAM THEATER, TRANSATLANTIC, and many others. Mouser handled the engineering, mixing and mastering of the album at The Mouse House Studios.

Says Mouser: "In making the album, we always tried to keep the sounds raw and organic, recording to analog tape and using natural room reverb for the drums. We rode the line between classic and modern."

FARMIKOS is currently seeking bassist and drummer to round out the band.

FARMIKOS is Joe Holmes' first venture under his own flag since first attaining local notoriety with TERRIFF, an L.A. band he formed after taking guitar lessons as a teenager from none other than original Ozzy axeman, Randy Rhoads. Holmes eventually went on to replace ALS-stricken Jason Becker on the 1991 David Lee Roth "A Lil' Ain't Enough" world tour. In 1995, Holmes was brought to the attention of Ozzy Osbourne who was looking for a new guitarist to take over Zakk Wylde's spot for the "Ozzmosis" album touring cycle. Holmes would go on to co-write three songs, "Facing Hell", "Junkie" and "That I Never Had", which appeared on Ozzy's 2001 album, "Down To Earth".

Holmes spent the last several years raising his family and eventually started to put together ideas for what would become FARMIKOS. Holmes began collaborating and creating material with Brent Hoffort and then joined forces with vocalist and Arkansas native Robbie Locke in 2011. "I really wanted to do my own thing and once Robbie came into the picture things really started to fall into place," he says. "It's taken us a bit longer than anticipated to get to this point but we're proud to finally present FARMIKOS to the world and letting people hear what we've been working on." 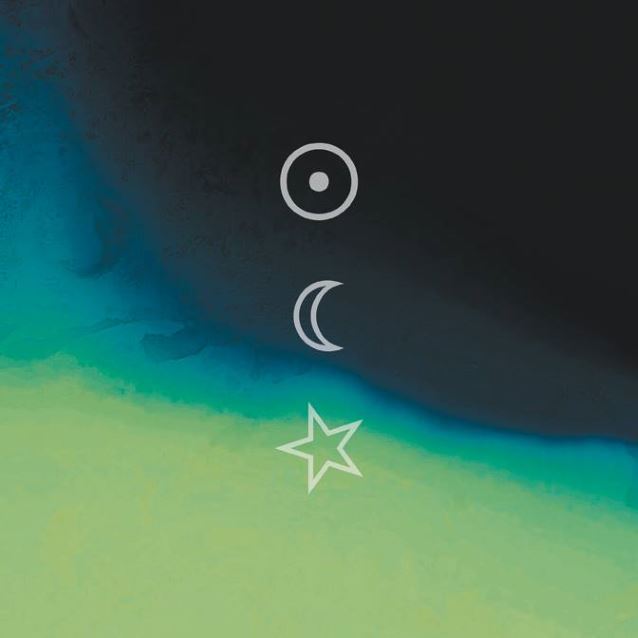