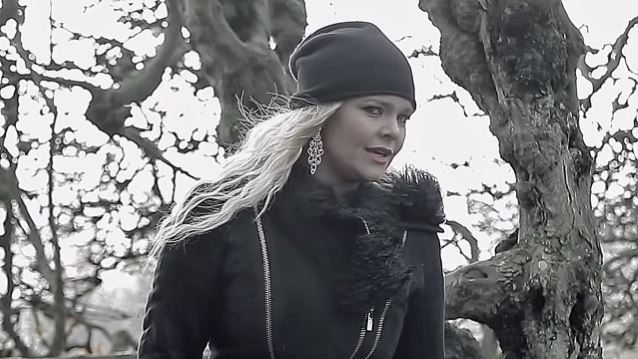 Former NIGHTWISH singer Anette Olzon just recorded her vocal parts for a new version of SECRET SPHERE's "Lie To Me".

Originally included on the SECRET SPHERE album "Portrait Of A Dying Heart", the video for this song has over 800,000 views on YouTube. The new version, featuring a duet between Anette and singer Michele Luppi (who is also the keyboard player with WHITESNAKE), will be released as a special bonus studio track on the Italian symphonic power metallers' forthcoming live album, due this fall.

SECRET SPHERE was founded in the summer of 1997 by guitar player and composer Aldo Lonobile. With eight albums under the band's belts, extensive tours, and great live shows around the world (including support slots for KING DIAMOND and GAMMA RAY and festival appearances at ProgPower USA, ProgPower UK, ProgPower Scandinavia, Metal Dayz, Gods Of Metal, and many more), SECRET SPHERE is one of the most exciting melodic metal bands around.

The band's latest release, "Portrait Of A Dying Heart" — the first to feature Luppi — received overwhelmingly positive reviews and praise from fans and was heralded worldwide as one the best melodic metal albums of 2012.

Frontiers plans to release the live CD/DVD "Live In Tokyo" in the fall of 2016, with a new studio album expected to come in the early months of 2017. 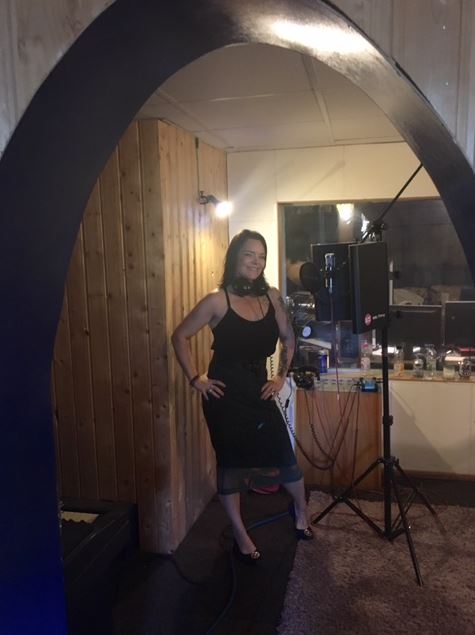 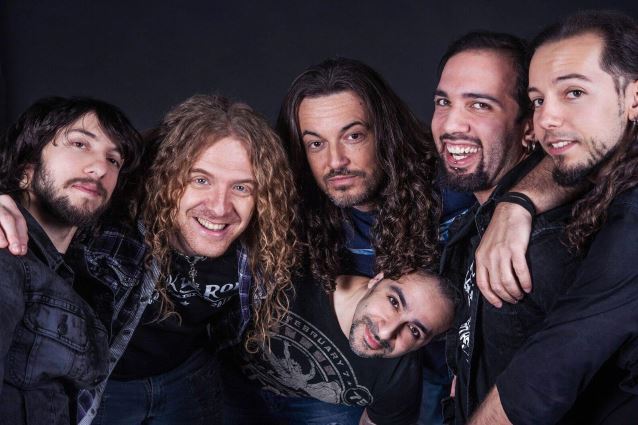