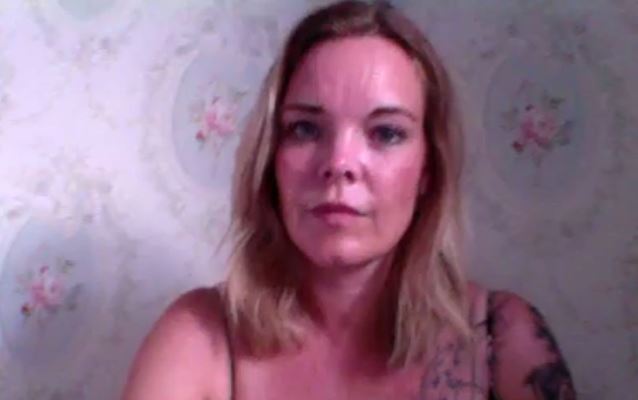 A video clip of former NIGHTWISH singer Anette Olzon performing an a cappella version of the band's song "Turn Loose The Mermaids" can be seen below.

In a recent interview with Metal Blast, Olzon stated about how she has been portrayed since her departure from NIGHTWISH: "It was really hard for me. You can always say 'no comment' and say nothing about what happened, or you can open your mouth, as I have done. It was really hard for me to decide if I should say something or if I should keep quiet. But I felt that in order for me to move on, I needed to tell my story. I also knew that there would be a lot of hate and negativity directed toward me; I can feel that many people do hate me because I have told people my truth. At first people were a bit more negative, but since then it has been less and less of that. I hope that now it can become more about me and 'Shine'. I know there's some negative PR, but people who know me would say it's a big laugh, me being called a diva. I just hope that all the negativity will fade away quite soon so we can all move on."