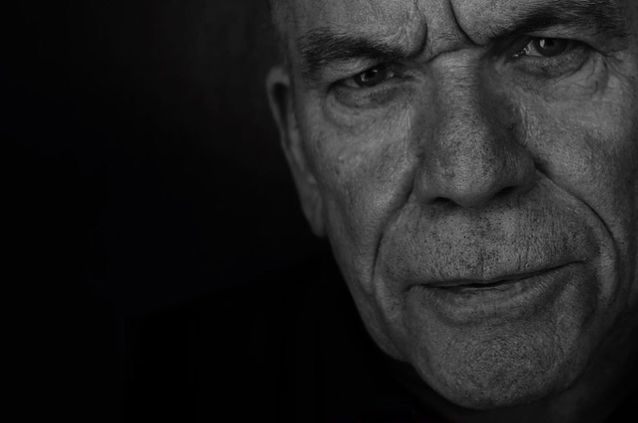 "You And Me", a new song from Dan McCafferty, the former frontman of Scottish rockers NAZARETH, can be streamed below. The track is taken from his new album, "Last Testament", which will be released on October 18 via earMUSIC.

After nearly 50 years of road work with the band, McCafferty had to retire due to health reasons. However, that unique instrument — his voice — is still capable of blowing the roof off.

With 15 tracks, "Last Testament" is a blistering album with a full mix of lyrical and musical styles. There are out-and-out rockers, like "My Baby" and "Bring It On Back", for example. But at the core of this release is a newfound freedom to explore avenues of creativity.

There are songs of reflection, like "You And Me", "Looking Back" and the very emotional first single "Tell Me", plus "Sunshine", which features a guest vocal by NAZARETH bandmate Pete Agnew, which are tender love songs.

McCafferty teamed up with Czech composer, accordion, and keyboard maestro Karel Marik, who is the author of all music and the producer of album, while McCafferty has written all the lyrics.

Recorded and mixed at Substation Studio in Rosyth, Scotland by sound engineer Duncan Aitken and mastered by Eike Freese at Chameleon Studios in Hamburg, "Last Testament" is a unique outstanding album which will surprise, challenge, and delight his countless fans throughout the world. 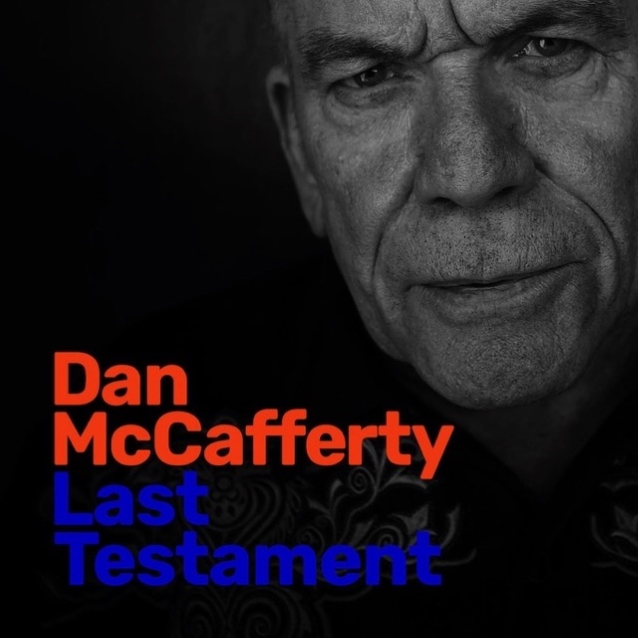